Why travel to Silk Road Countries? 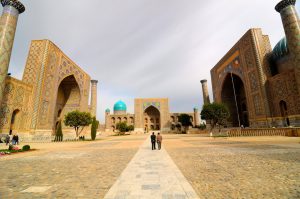 You might ask yourself, why travelling through the Silk Road and what’s so special about it, well, now it’s the right time for answering you!

Silk Road is an ancient route which existed for hundreds of years and its name is derived from the lucrative trade in Chinese silk carried out along the entire network.

That’s the official part of the story; the truth though, is a bit different and way more attractive. 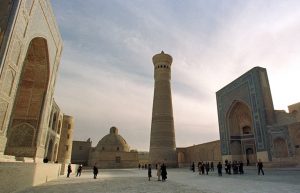 Here you can find many ancient countries and old cultures and very specific UNESCO heritages, like the city of Samarkand, Yerevan or the Great Wall of China.

As well, there are sports practiced nowhere else in the world, here we can find Berkutchi which means hunting with eagles. Hunters train falcons or golden eagles to sight and capture small animals, like foxes or rabbits and some other small birds.

Here you can find countries with the most diverse climate, like 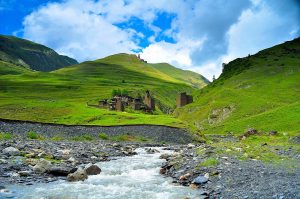 Georgia which has a range of climatic zones, from subtropical to high alpine to semi-desert or other countries with hot-arid and even desert climate. Here you can see a big diversity of climates on a small territory, a thing you can’t see anywhere else.

The countries of Silk Route are rich in history, some of them seem to be untouched by the time itself and live in a special dimension. You still can see yurts in Kyrgyzstan which looks like they used to be hundreds of years ago. You can still see people riding horses on a daily basis as a necessity and not only out of pleasure. 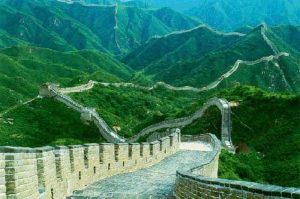 #4 The most different ethnicities you’ll get to know

In these countries you can find people from hundreds ethnic groups, some of them are present nowhere else but Silk Road, let’s take for example Kazakhstan where are more than 130 official ethnic groups who all speak a different language and have different traditions. 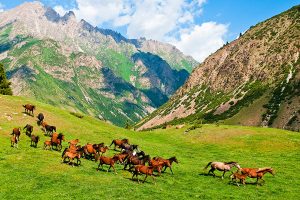 that seemed to be part of another world, and seem completely unspecific for us, like the kidnapping of the bride in Kyrgyzstan or the celebration of the New Year for three times a year in Kazakhstan, which happens to be on January 1st, then January 14th (according to a tradition specific for many CSI countries and called now- Old New Year) and on March 22nd when happens to be the spring Equinox, and this one very specific New Year is called Nauryz.

From
$2550
The price depends on a group size. The price 2550 USD per person is available for groups of 4 people.
More info
9 days