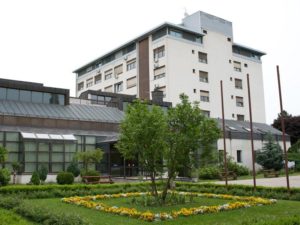 Naftalan spa resort is located in the northern foothills of the Small Caucasus, Azerbaijan at a height of 400 meters above sea level in the valley of the same river. The resort was founded in 1935. Archaeologists report that Naftalan was first inhabited around the 12th century. And even Marco Polo noted the quality of the local oil. It was known in China and India, it was sold throughout the Middle East. The modern use of “liquid gold” was found in the 1870s. And the idea to attract tourists to the city appeared in the early 21st century. “Oil Spa” received spontaneous brief popularity in the Soviet times and were successfully revived in our days. Today in Naftalan there is sufficient number of hotels that were built in the 2010s, and the specialization of health resort  is still arthritis, rheumatism and skin diseases. Naftalan oil is not black but dark brown, but the most important that it cures. 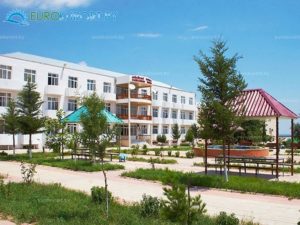 Getting there. From Ganja 50-mile transfer by car will take about 45 minutes. From Baku you will have to go to the resort more than four hours (360 km).

Naftalan – Therapeutic Health Resort. Treatment by Naftalan – is an effective therapy against more than 70 diseases, including diseases of the musculoskeletal and nervous systems, skin, vascular, gynecological and urological disorders. Due to its unique properties Naftalan helps to treat inflammation, decrease pain, improve blood circulation and metabolism.

Medical oil is mainly used in the form of baths and smearing. The total duration of treatment – 20 days. During this time, patients take under the supervision of specialists 10-15 baths with mandatory breaks. Here is how the proper 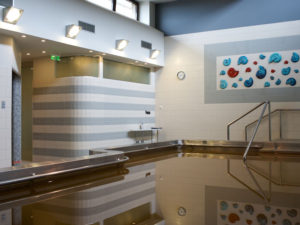 treatment goes: the patient is placed in a bath filled with oil naftalan with temperature +37 + 38 ° C. Through the pores of the skin oil gets into the blood and then is excreted with the sweat out – taking all harmful substances from the body. Duration of the bath – 10 minutes. Afterwards the oil should be washed off  in the shower and the patient should stay in bed for a while. 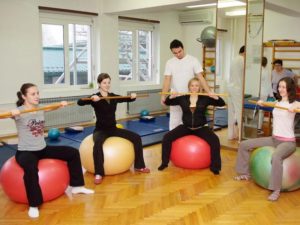 large private medical health resort with the appropriate level of a five star hotel. This famous Soviet health resort in Azerbaijan was reopened after renovation in 2011 and now features a modern cabinet of functional diagnostics, clinical diagnostic and biochemical laboratories and is equipped with 170 rooms of different categories.