Three Reasons Why You Should Visit China 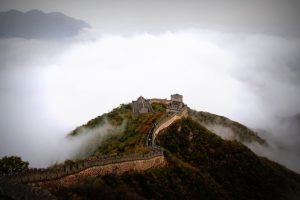 While China may have received a lot of negative press about censorship, fake food and such, there is no denying that the country is still one of the most popular destinations for foreign travelers.

According to Statista, China earned about US $45.81 billion in revenue from international tourism between 2007 and 2015, which proves that the nation has much to offer, in terms of ticking off items on a wanderluster’s travel bucket list. 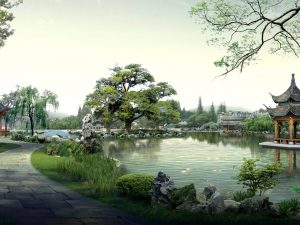 Kong in pursuit of the Triads in Rush Hour 2.

It also could have been Bruce Lee’s symbolic representation of Chinese culture celebrated through his movies and online games that use him as a theme. Also, Chinese games have been welcomed globally by the online community, with popular casino gaming platform Betfair, launching their uber successful Chinese-themed slot titles such as Zhao Cai Jin Bao that piqued everyone’s interest in China’s heritage, imagery, architecture, dragons, and so forth.

But if all the articles in travel magazines and the movies haven’t convinced you to make the big leap, here are some specific reasons that will convince you to travel to China:

Whether you love the beach, the mountains, or the desert, China boasts of a wide range of landscapes. From the desert to the mountains, the frozen paradise that is Harbin to the tropical wonder that is Hainan, the country provides all kinds of outdoor adventures that are the perfect escape from the crowded, bustling cities.

People in the United States may think they know Chinese food, but 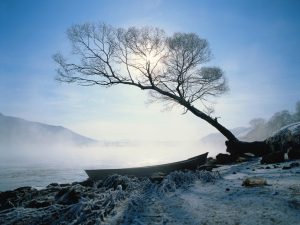 Chinese-American food—which closely resembles Cantonese dishes—is vastly different from what you’d get in a local restaurant in China. Much like the diverse topography, food and flavors vary across the regions. Even starches depend on the location, Eurotalk explains that northern China favors noodles, in contrast to southerners who include rice in every meal. Towards the east, you’ll find the food is very similar to Middle Eastern cuisines,
while coastal cities will feast on seafood.

Chinese civilizations date back thousands of years, some of the oldest in recorded history, with remnants of traditions still evident with tea ceremonies and noodle-pulling. Ancient artifacts like the Terracotta Warriors and historical trade routes like the Silk Road are just a small portion of China’s historical significance.

Meet our new tour to Kyrgyzstan Silk Road with visits to the great Kyrgyz national festivals!! Explore this beautiful mountainous country and find the most scenic natural attractions ans viv ...

Far and distant China is getting closer and ready to open its doors for you within the program “Discovery China”. This unique program allows you to explore the world of China from West to th ...

Scenic tour from Karakol to Bishkek

This short tour we offer for travelers planning to go from Karakol to Bishkek. The tour offers you to visit Kochkor village, where you will see the process of felt carpets and yurt productio ...

We offer you an exciting 11-day combined tour with visits to many different and interesting places throughout Kyrgyzstan, that will allow you to discover and enjoy the beauties and secrets o ...