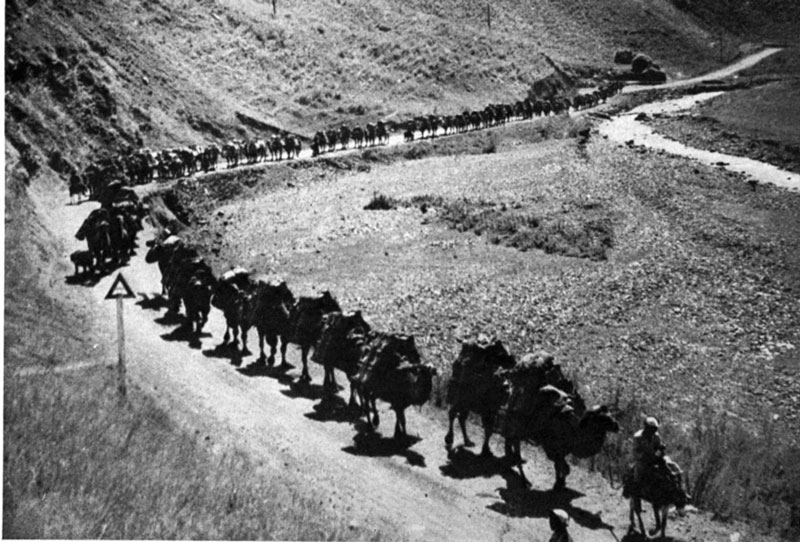 The story of the Ancient Silk Road is one of adventure, danger, luxury, globalization, and espionage. When westerners envision the trade routes of the Silk Road, many picture merchants struggling against the sands of the desert, leaning into the wind as it whips around their spice-burdened caravans with unrelenting determination, but that’s just the trailer.  The whole movie is quite more robust.

The Silk Road wasn’t actually the Silk Road at first.  It was a postal road that went from modern day Iran to Turkey used by the Persians.  It wasn’t until the time of the Han Dynasty (202 BC – 220 AD) when it was transformed into the trade routes we think of today.  The Silk Road Era lasted from about 130 BC – 1453 AD, but let’s not skip over the juicy bits.

When the Great Silk Way first opened the floodgates of international trade, it bridged the East 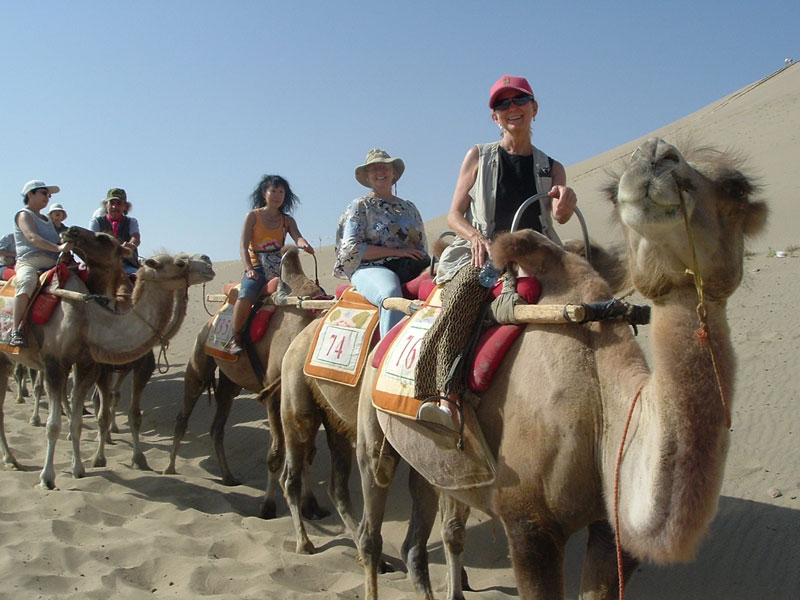 and the West in an exotic dance of export and import that included coveted items such as olive oil, paper, gun powder, animals, amber, furs, medicines, jewels, perfumes, carpets, spices, walnuts, jade, ivory, metals, and of course, silk.  Silk was loved in Rome especially, and became the inspiration for the name of the trade routes between China and the West.

Now at this time, consumers in the West had no idea how silk was produced by the Chinese, which the Chinese took full advantage of.  Not wanting to give up their monopoly on the silk market, Chinese silk producers guarded their process with great secrecy.  Hence, for hundreds of years, this luxurious material was sold at extravagant prices because no one else knew how to duplicate it.

However, when the Roman Empire fell in 476 AD is when things began to change.  The 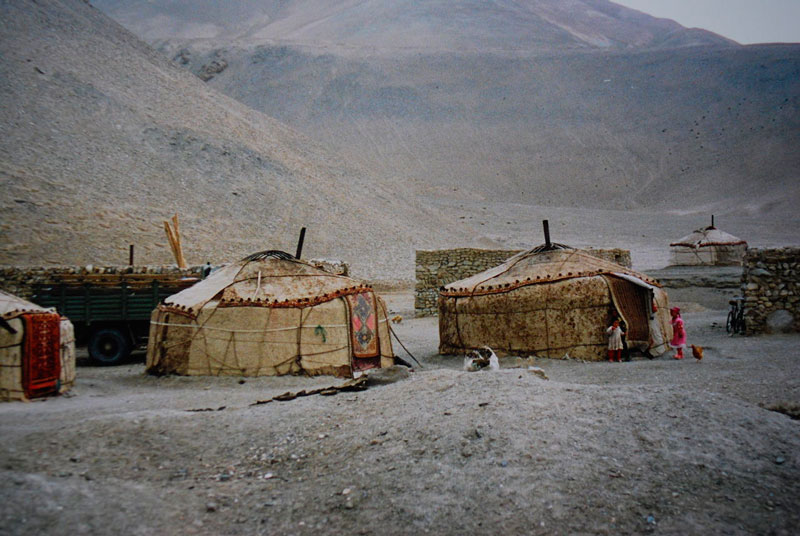 Emperor Justinian decided to send 2 men to China under the guise of being monks to learn the secret to making silk.  The “monks” discovered that silk didn’t in fact grow on trees and was instead produced by the silk worm.  Quickly leaving the country, the 2 men smuggled some silk worms out of China and brought them back to the West.  It was from this point that the Byzantine Empire started producing their own silk, although it would take a long time to perfect.

Despite this occurrence, silk and other various items continued to travel the Silk Road and 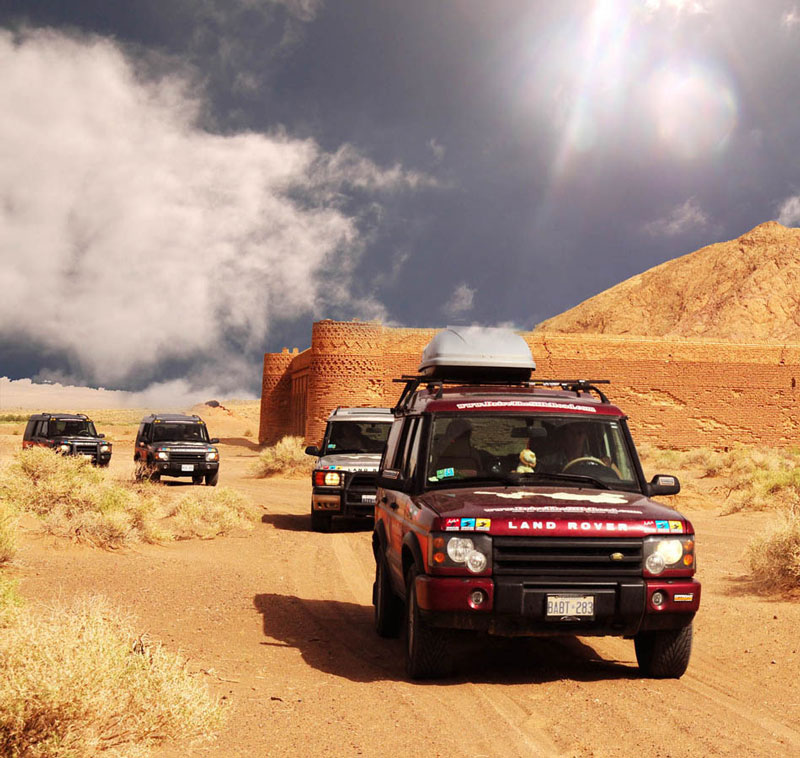 with it, the exchange of language, art, philosophy, disease, religion, and architecture to name a few.  With Silk Road trading came globalization the likes of which the world had never seen.

The heyday of the Silk Road was cut short though in 1453 AD when the Byzantine Empire fell and the Ottoman Empire rose.  The Turks decided to disconnect themselves from the West and thus, the trade routes of the Silk Road were shut down.  From there, men took to the seas, and a new chapter of history began.

International travelers have recently taken to rediscovering the mystery and allure of the Silk Road passageways.  Silk Road tours are now abundantly available in Silk Road countries to give travelers a taste of this grand piece of history.

Of course, in the past is not the only place where the Silk Road belongs.  The modern Silk Road is full of intriguing cities, traditional cultures, and potential adventures.  Taking a tour of the Silk Road will bring you into contact with fabulous places and unique people groups that call it home to this day.  So if you’re looking for a place where history comes to life, travel the Silk Road and see what mysteries there still are to uncover!

From
$
The price depends on a group size.
More info
8 days

From
$1250
The price depends on a group size. The price 1495 EUR per person is available for groups of 4 people.
More info
11 days

From
$1630
Price from 1630 USD to 2495 USD per person (the price depends on a group size). The price 1630 USD per person is available for groups of 5 people.
More info
Login
Signup
Forgot password?