The Beauty of Uzbekistan National Cuisine 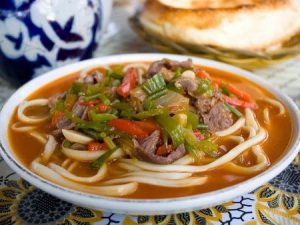 Uzbekistan, a landlocked nation, hovers between Asia, Europe, and the Middle East, so you can imagine its national food has become affected. The mixture of these three large areas of the world have brought a richness to the culture, the lifestyle, and the food.

For those who are looking to travel to Uzbekistan, doing a bit of research on the cultural traditions is a smart idea. Food is one of the main attractions of Uzbekistan, and it is worth a stop just to taste it! But, first, let’s get to the way the Uzbeks eat their meals. Traditionally, the meals are taken sitting down and eaten with the hands and eaten “family-style”. That means that there are a bunch of large dishes, and everyone shares them. As for the order of the dishes, fruits, vegetables, and or salad will start the meal. Then, soup will come next. After that will come the heavier dishes such as the meats 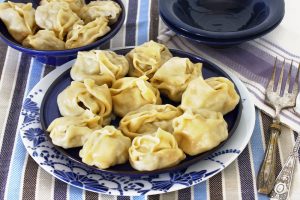 and breads and rice, etc. Some popular dishes in Uzbekistan are plov, manty, lagman, and kebabs. Meat takes a big role in Uzbekistan national cuisine. Pastries and sour milk do as well. But, depending on where you are from in Uzbekistan, different foods will be more popular, and different ways of cooking meals will occur.

There are plenty of dishes that are worth trying in Uzbekistan, but here are three that should definitely be tried! Now, sometimes people are shy and nervous about trying new foods, but even if you don’t like it, it will have been worth the experience. By tasting another country’s food, you get a true “taste” 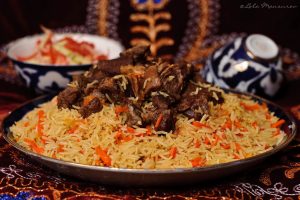 of their culture and the way they live! 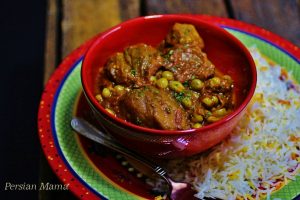 There is plenty more to try, but it can be a bit overwhelming at first, so these three are a great place to start! Be prepared to be a bit adventurous (depending on where you’re from), but seeing as Uzbek national cuisine is well-known and popular, you won’t be disappointed!