Natural Resources of Kyrgyzstan That Will Surprise You

Kyrgyzstan is a small Central Asian country (roughly 200,000 km²) packed with natural beauty and abundant in natural resources.  Located west of China and south of Kazakhstan, Kyrgyzstan holds exquisite mountain ranges and hundreds and hundreds of rivers and alpine lakes.  Pictures of Kyrgyzstan display both lush beauty as well as stark landscapes due to the diversity of the terrain.  Interestingly enough, while Kyrgyzstan contains lots of lakes and rivers, it’s actually the country that’s furthest from any ocean in the world.  Instead of beaches, the draw of Kyrgyzstan is its gorgeous, unending mountains which provide much more than just scenery. 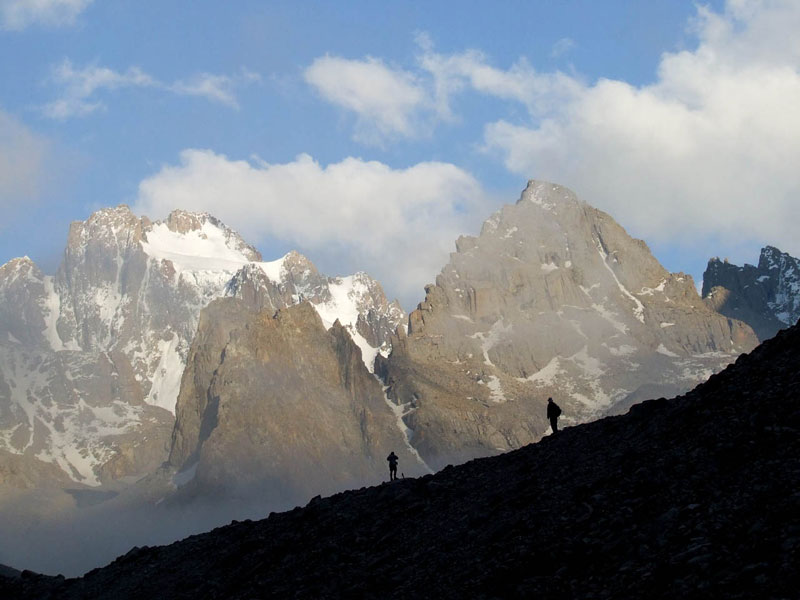 Over 90% of Kyrgyzstan is blanketed in awe-inspiring mountains.  The largest range in Kyrgyzstan is the Tien Shan Mountains, which dominate 80% of the country and have been labeled one of the top ten most beautiful mountain ranges in the world.  People searching for pictures of Kyrgyzstan will be hard-pressed to find ones that don’t include a shot of the Tien Shan; the mountains are Kyrgyzstan’s pride and joy.  Mountainsides are often a comforting green supporting snowcapped peaks overlooking picturesque valleys.

While the mountainous nature of Kyrgyzstan is beautiful, it also contains a rich selection of mineral resources.  One of the most famous natural resources of Kyrgyzstan is gold.  There are several places around Kyrgyzstan with gold deposits: Talas Province, the area surrounding the Chatkal River, Makmal, and Kumtor Mine.  Kumtor Mine is by far the most well-known site and is estimated to be the 7th largest gold deposit in the entire world.  Gold is 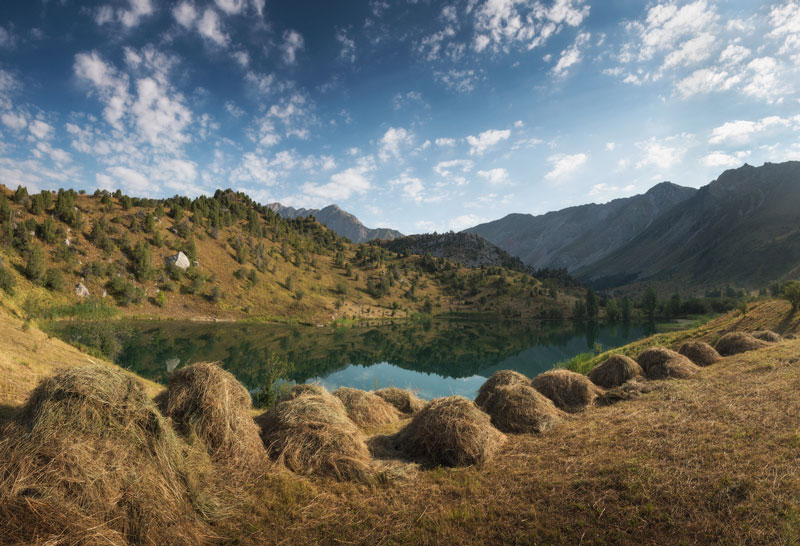 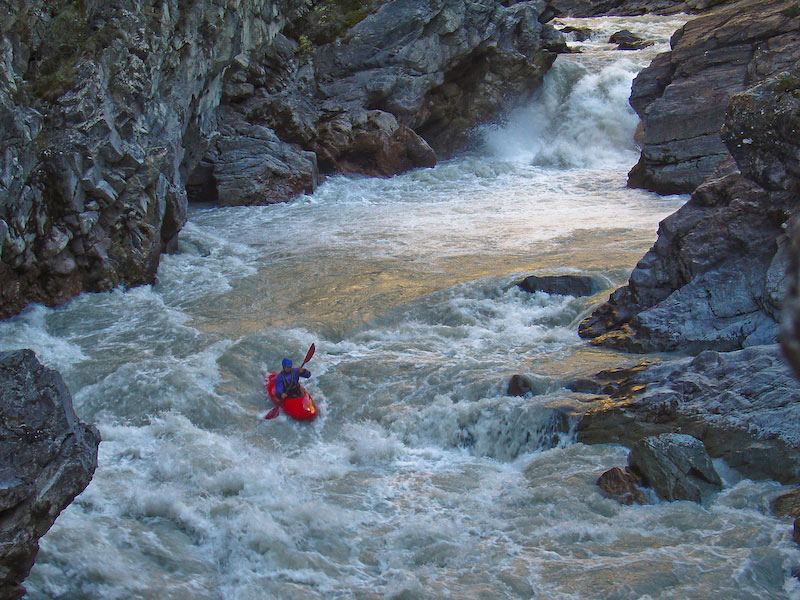 Issyk Kul, which is often visited by people from all over the world for its beauty and is a particularly favorite vacation spot for those from Russia and the surrounding Central Asian countries.

Due to Kyrgyzstan’s abundant water supply provided by glacial run-off, hydropower has become increasingly more prominent in Kyrgyzstan.  There are a dozen hydroelectric plants spread throughout the country.

THE RESULT OF NATURE

The unique combination of Kyrgyzstan’s natural resources and beauty create a stunning and intriguing country.  The wealth of mountains and mountain pastures provide ample space for herding livestock, which is the ancient pastime of the nomadic Kyrgyz peoples that is still being perpetuated to this day.  The water resources encourage a robust landscape and the minerals mined in Kyrgyzstan contribute greatly to the economy of the country.  Kyrgyzstan is a country that leans on the nourishment of Mother Nature for its present and future well-being.

From
$1150
The price depends on a group size. The price 1150 USD per person is available for groups of 4 people.
More info
6 days

Spend 2 glorious weeks cycling around the world's second largest alpine lake in a country not often visited by western tourists- Kyrgyzstan. On the way you will meet modern day Kyrgyz nomads ...