Every nation in the world has its own myths, ghost stories, and abnormal places. Often, these are just inventive stories that “stretch the truth” and are told over a campfire in the dark of night.  In Kyrgyzstan, some of these stories include legends of the Zhez-Kempire, the ancient spirit of Albarsty, the mountain troll Devon, the Girl in Red from Boom Gorge, and the famous Black Mountain climber are the most well known. 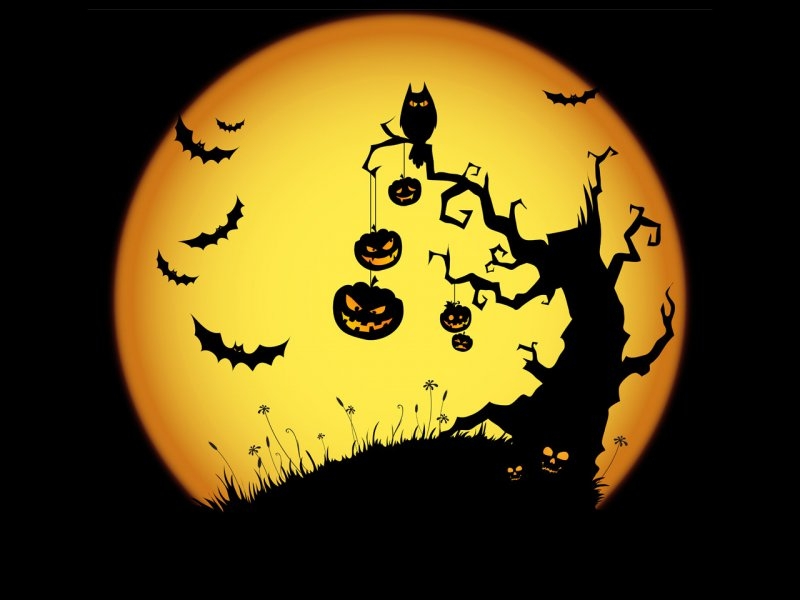 Since ancient times, Kyrgyz children have been frightened by stories of an angry old woman who is the local equivalent of a vampire.  According to legend, the old woman has a copper nose, sneaks up on hunters spending the night in the mountains, pierces their jugular vein with her nose, and drinks their blood.  During howling winter snowstorms that can tear the felt off of yurts (national Kyrgyz dwellings), grandparents tell stories of her to show what can happen to naughty little children.

Albarsty is an evil, mythical creature that all Kyrgyz people learn about from the earliest days of their childhood.  Albarsty comes to a person in their dreams and begins to choke them. Various cultures have legends similar to this. Evidently, many people have tried to come up with an explanation for the medical condition “sleep apnea syndrome (suffocation)” and in this case, have explained it with a mythical demon.

According with other local legends, there’s a mountain spirit called Devon that lives in the mountains around Lake Issyk-Kul. He’s something of a mountain troll. Devon can cause rock slides if you trespass onto his territory. He is said to collect and store countless treasures of precious stones in nearby caves.

The origin of the modern legend about the Girl in Red is unknown. It is said that she suffered an accident in the Boom Gorge and met an untimely death.  However, since then, drivers traveling through the area have been afraid to leave their cars when their engines stall at night. The Girl in Red is said to appear out of nowhere, frightening people or even causing accidents.

There was once a group of climbers that didn’t know each other well, but got together and made their way up one of the mountain peaks in Kyrgyzstan. The group got lost in the mountains and one by one, members started disappearing or dying under mysterious/unexplained circumstances.  Only one person kept calm and maintained his composure. He tried to unite the survivors in the group in order to help them make it out alive. In the end he also died, but as the legend and numerous eyewitness accounts have said, he is still wandering the mountains, looking after climbers and warning them of danger.

People say there an instance when the black mountain climber looked into the tent of some tourists staying in the mountains and said with terrible voice, “Get away – quickly!”  Everyone immediately ran out of the tent in terror, and after a few seconds, a huge chunk of ice broke away from the cliff overhead and fell onto the tent.

Pictures from the Internet

From
$2950
The tour price is 2950 USD. The price doesn't depend on the amount of people in a group. The tour will be fulfilled even if only one person buy it.
More info
14 days

From
$2540
The tour price is 2720 USD. The price doesn't depend on the amount of people in a group. The tour will be fulfilled even if only one person buy it.
More info
14 days

From
$330
The tour price is 330 USD. The price doesn't depend on the amount of people in a group. The tour will be fulfilled even if only one person buy it.
More info
Login
Signup
Forgot password?