What to Expect When You Visit Kyrgyzstan’s Capital City

Ala Too Square Bishkek Dordoi Bazaar Travel to Kyrgyzstan
Tweet 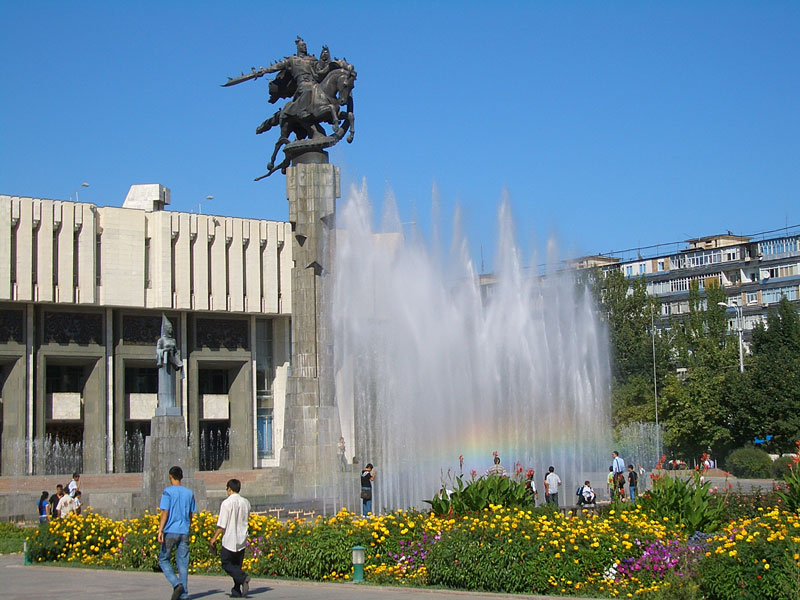 Bishkek is the capital of Kyrgyzstan and the country’s largest city, housing nearly a million people.  It’s located in northern Kyrgyzstan, just an hour’s drive from the Kazakh border.  Kyrgyzstan’s capital is laid out in a grid-like pattern on level ground, but is bordered by snowcapped mountains to the south.   The city itself is quite green and has a laid-back atmosphere.

Russian is the main language spoken in Bishkek, but you will hear some Kyrgyz as well.  As far as set up and architecture the city has a very Soviet feel; buildings are blocky, concrete, and utilitarian. Although the architecture may leave something to be desired, Bishkek is actually a very friendly city with some interesting places to check out.

Here are some places to see and things to know while traveling in Bishkek. 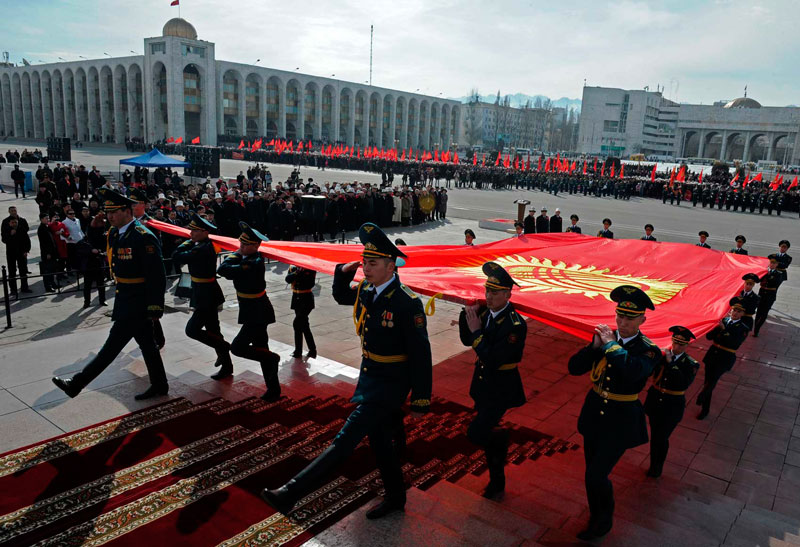 THINGS TO SEE IN BISHKEK, KYRGYZSTAN 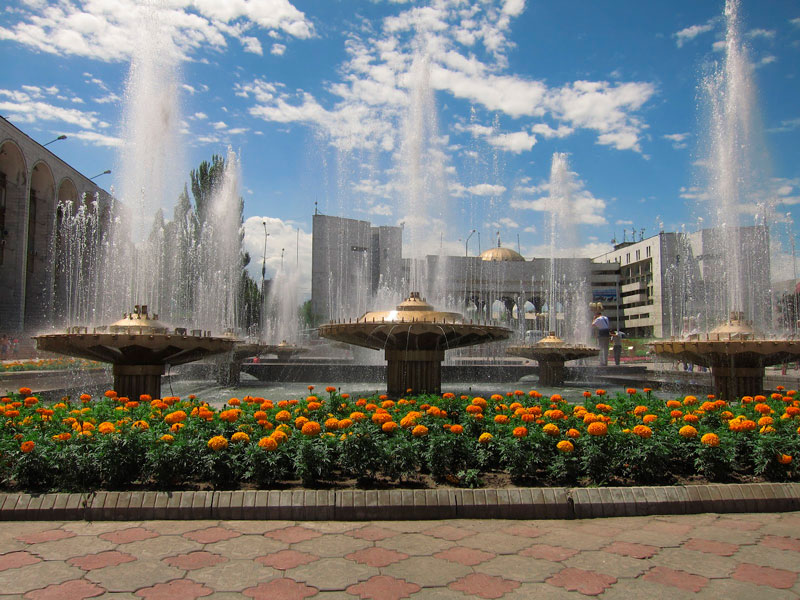 Transportation in Bishkek, Kyrgyzstan provides you with a couple different options: taxis, “marshrutkas,” trolleybuses, and regular buses.  Taxis are the most expensive, albeit convenient, form of transportation in Bishkek.  However, even as the most expensive form of transport, it only costs a few dollars go get around the city. You can often hail a taxi driver from the street or call a taxi service if you prefer.  Marshrutkas are routed minibuses that zip around the city.  You just figure out which one you need, hail it whenever it see driving by, and jump on.  Trolleybuses and regular buses only stop at bus stops throughout Bishkek, are slower than a taxi or marshrutka, and are the cheapest of all public transport. 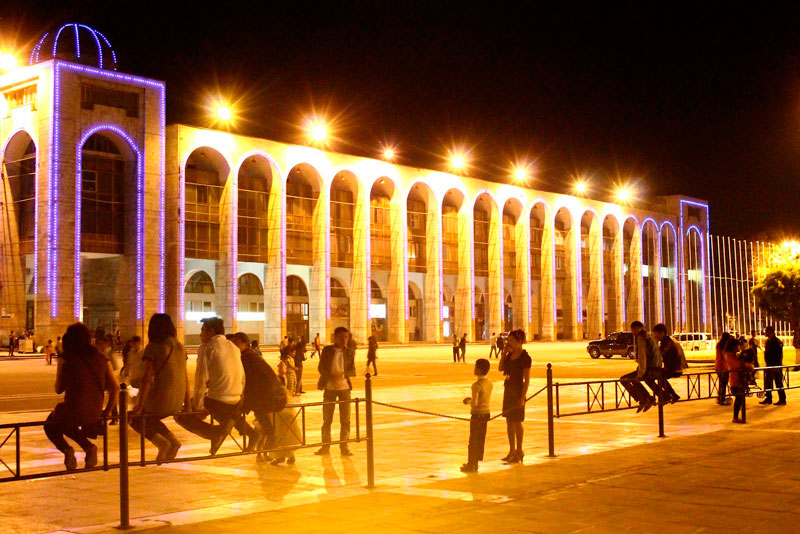 Bishkek has an extremely low crime rate.  Very few people own guns and seldom do you hear of violent crime.  Nevertheless, there are a few precautions you should take while traveling around Bishkek.  Never carry your money, documents, or phone on your person in such a way that they could be easily picked.  Be especially diligent of this in crowded bazaars and on public transportation.  Since the city also has poor lighting at night, it’s recommended that ladies especially not walk around alone after dark.

So as you’re traveling through Kyrgyzstan, take some time to check out the capital city.  There are plenty of hotels and guesthouses for travelers with different budgetary needs and the people are friendly and hospitable.  It’s a great place to start your journey through this Central Asian paradise.

Bishkek is Kyrgyzstan’s capital city, located in the Chuy Valley to the north of the country. It’s also by far the largest city in Kyrgyzstan silk road with a population of over 1 million. S ...