How to Meet Knights in Bishkek 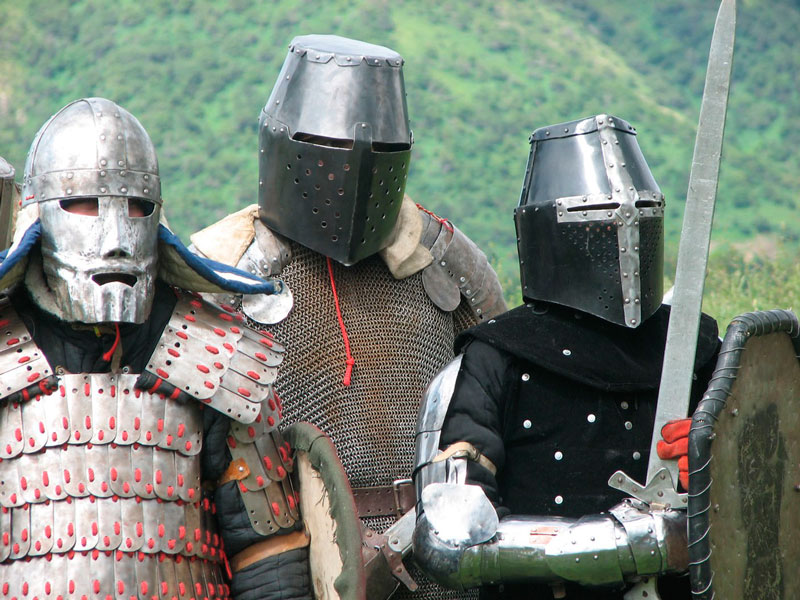 Bishkek often seems deceptively simple to visitors from other countries. The editorial board of “Welcome!” wants to dispel this impression by telling you about the mysterious Black Guard (The Black Company).  Sounds interesting, doesn’t it?

We all know that people prefer gathering in groups united by common interests. The Black Company is bringing together lovers of history, travel, books, fantasy, and physical activity. It all started 10 years ago with a group of enthusiasts that met up in a garage with some cans of beer and regrets that they weren’t born in the times of noble knights that saved damsels in distress. This regret coupled with the determination to organize a “club” to gather like-minded people resulted in the start of The Black Company.

At first the club was made up of about 25 people. Since then, the movement of role-playing 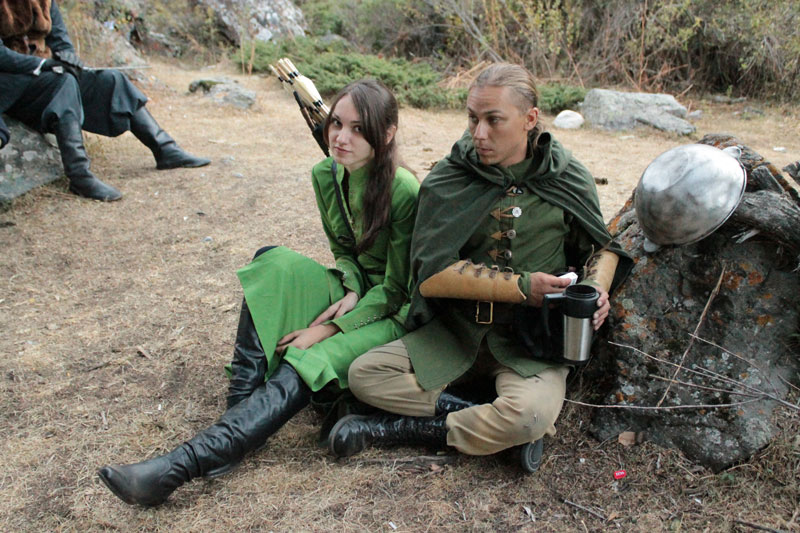 games has been gaining momentum, slowly but surely.  Now the club includes a workshop and is located at a gym at a school in Bishkek; for those interested, there’s more than enough space for people that would like to train and play at the club.

The Black Company specializes in multiple activities. The first and perhaps most important is the branch of games known as “Live action role-playing game” (LARPG). In these games, each participant plays (or, as the members of the Club say, “acts out”) the character’s actions and does nothing to warn their associates or opponents.  The actions of any of the characters in the game can be quite surprising: for example, a serious duel or a magic ritual.  Games can last for several hours or several days. The game playground can consist of two rooms, and 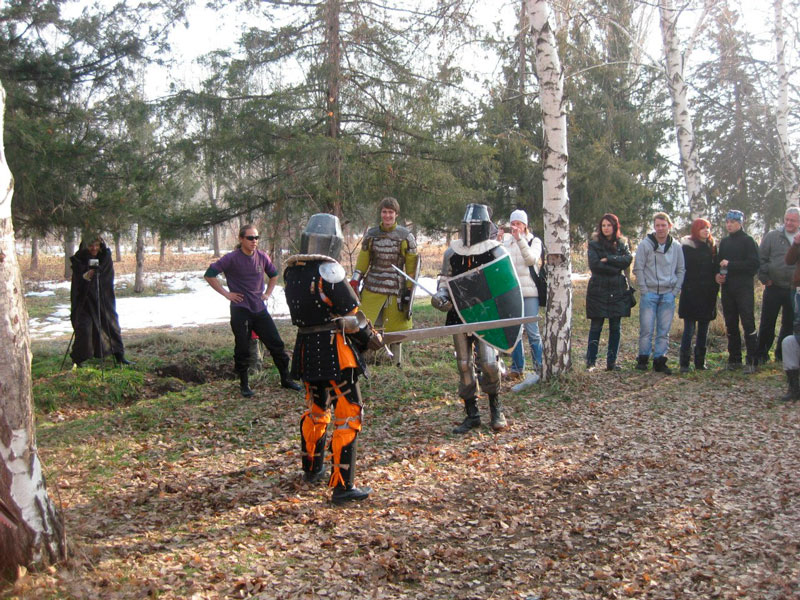 can be conducted at a site in the mountains that stretches for several kilometers in all directions.

Participants prepare for the games very carefully; they sew costumes, make crossbows, bows, staves and swords. Rules prohibit the manufacture of any material other than metal. Another activity of the club is fencing. If you want to, you can learn the art of fencing quite seriously, including full contact with an opponent.

The club is very active in the community.   It organizes festivals as well as conducts demonstrations at schools, children’s homes, and events for teens and young adults.

As in many other articles in the magazine “Welcome!,” we would recommend going to the club to meet with its members, and maybe even try out the world of role-playing games for yourself. 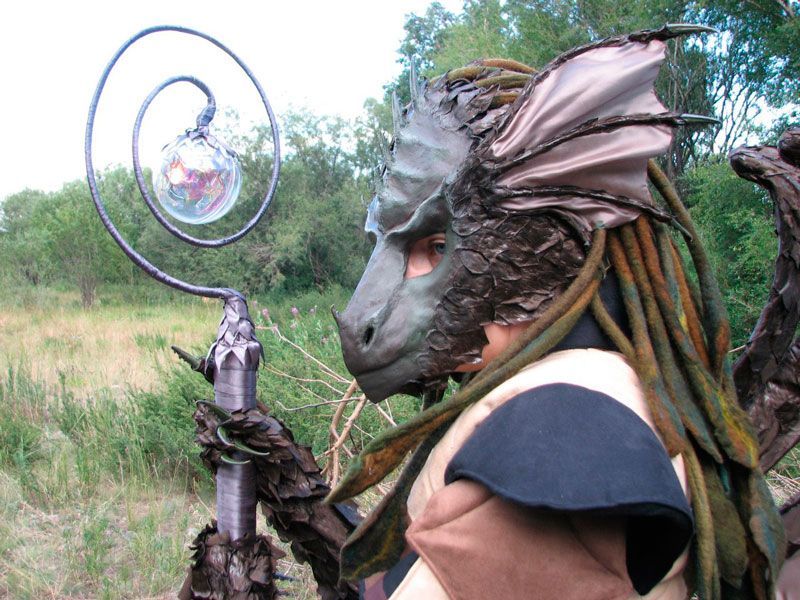 If you don’t want to participate, at least stand on the sidelines at one of the gaming activities and bring back an interesting story about distant Bishkek knights and beautiful ladies. The next big event from The Black Company is a role-playing game based on the computer game “Heroes of Might and Magic III.” The game will take place in the mountains, from August 14-18, so if you don’t have plans these days, come step into the Middle Ages!
For information regarding role-playing games, training, photo shoots, prices, etc., feel free to call a representative of The Black Company, Nicholas, at 0556 600 365 or 0703 600 365.

PS. It should be noted that since its inception to the present day, the club has been sustained solely on the enthusiasm of participants. The Black Company has no sponsors; participants in The Black Company organize all the activities with their own private funding. (This is quite interesting in view of the fact that the club was formed during a difficult economic period for Kyrgyzstan and not every public project found support from sponsors or can boast that has existed on the “enthusiasm” for over 10 years.)

From
$2120
The tour price is 2120 USD. The price doesn't depend on the amount of people in a group. The tour will be fulfilled even if only one person buy it.
More info
2 days

From
$970
The tour price is 970 USD. The price doesn't depend on the amount of people in a group. The tour will be fulfilled even if only one person buy it.
More info
2 days

The Open Climb program consists of 3 modules. The first one is about introductory methods of climbing and types of belay in Chunkurchak canyon. The second module includes the Climbing to “Li ...

From
$330
The tour price is 330 USD. The price doesn't depend on the amount of people in a group. The tour will be fulfilled even if only one person buy it.
More info
Login
Signup
Forgot password?