Helpful Information about Tashkent for Your Trip to Uzbekistan 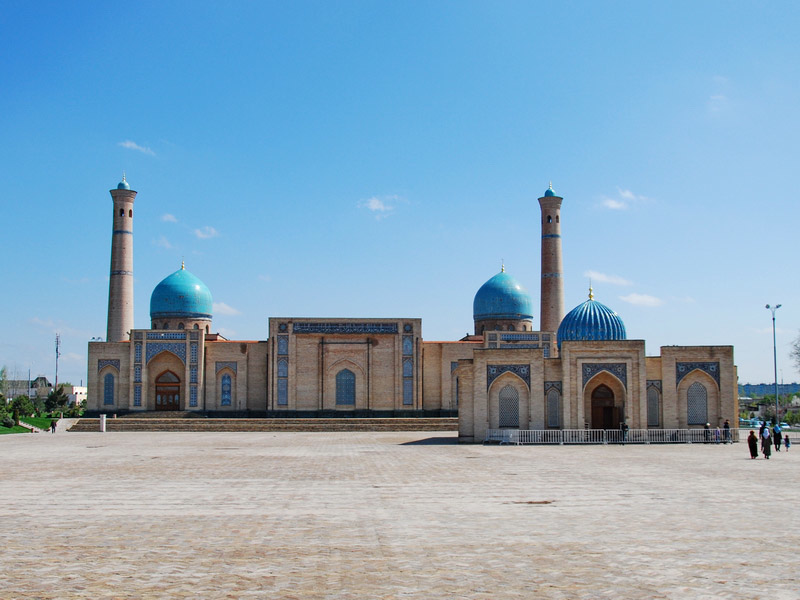 Road enthusiasts, history and architecture lovers. It is a unique country that lays claim to Silk Road history, has an Islamic heritage, but also has a lot of Soviet influence. In this regard, it is an eccentric conglomeration of culture that is fascinating to witness.

If you are planning a trip to Uzbekistan, you will most likely hit some of the larger cities such as Samarkand, Khiva, Bukhara, and Tashkent. The city that almost every traveler will spend some time in is the capital city of Uzbekistan, Tashkent, because it works as a great home base for international travelers working their way through the country. However, how much do you know about Tashkent City? Here is some general information about Uzbekistan’s capital city that might help you as you prepare for your vacation. 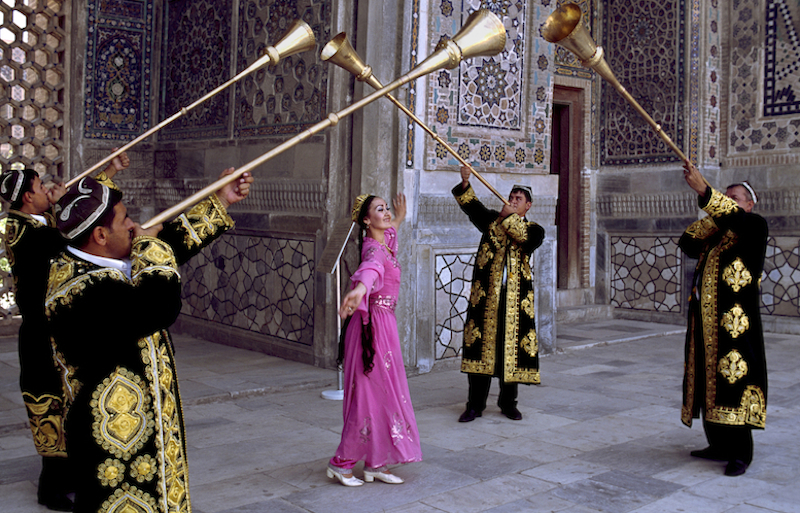 A Brief History of Tashkent

Knowing a bit about Tashkent history will actually help you make much
more sense of the city when you first arrive. First of all, when Tashkent was destroyed by Genghis Khan in 1219, it afterwards rebuilt itself and become a prominent point on the Silk Road. However, in the 19th century, Uzbekistan was taken over by the Russian Empire and then in the 1920s and into the 1930s saw a lot of industrialization. By this point, the aesthetics of the city had already changed somewhat to include a layer of more Soviet influence.

However, in 1966, a catastrophic event changed the capital city of Uzbekistan 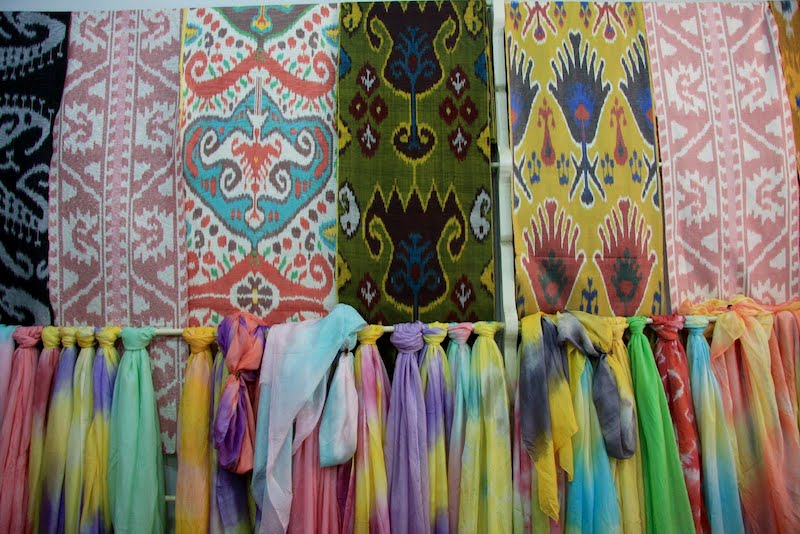 forever. A massive earthquake struck the city and rewrote the history of Tashkent; hundreds of thousands lost their homes and when the city was rebuilt, it was with a lot of Soviet design and architecture. So nowadays, for example, you can see lots of concrete buildings, extremely wide open roads, and plenty of parks. There are older buildings still standing in the city of course (mausoleums, mosques, etc.), many of which are featured tourist attractions, but they do not make up 100% of the city.

Both Russian and Uzbek are spoken in Uzbekistan, but not a lot of English. If you can read Cyrillic, it will definitely help you out as you are navigating the city. 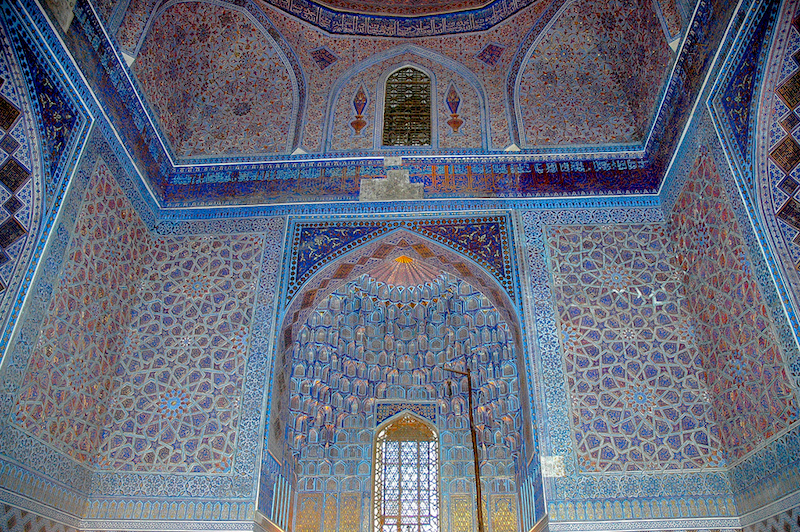 Getting around Tashkent City is fairly easy in that it has a good metro system and taxis are easy to procure. The metro displays some beautiful marble and art deco. When you first enter the metro station, you are given a token that you then return after you reach your final destination. It is pretty cut and dry.  As far as taxis, everyone in Tashkent is an informal taxi driver. If you are on the side of the road, just stick your arm out and someone will stop to ask where you are going. If they are going in the same direction or are willing to spare the time to take you there, just negotiate a price with them and then you have got yourself a taxi!

Since so few people in Uzbekistan’s capital city are familiar with English, be 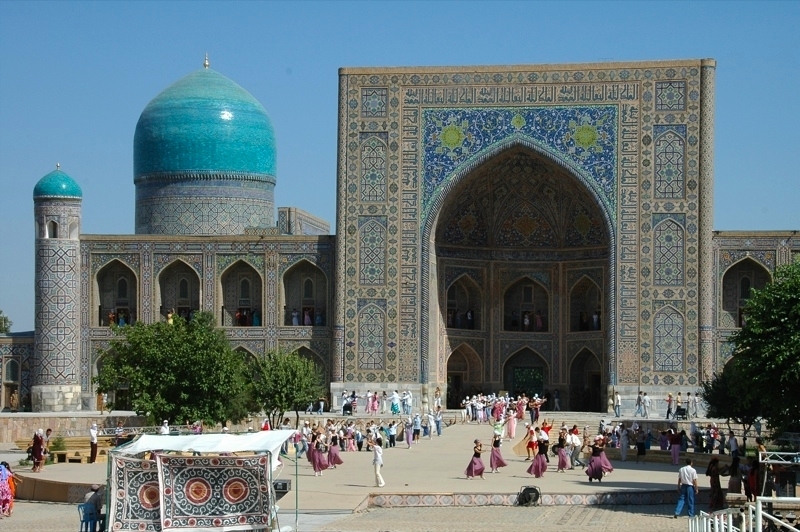 aware that you will most likely need some basic Russian skills for this or a map, a smile, and some miming.

Tashkent, Uzbekistan is quite pleasant from March-May and September-November with temperatures hovering between 20-30 degrees C. From June-August, the city can get boiling with temperatures reaching up to 40 degrees C, although the temperatures are more bearable if you plan on spending time in the mountains around Tashkent. From December-February, expect a cold winter climate that often dipsbelow 0 degrees C.

As you begin your Uzbekistan travels, enjoy strolling around the capital city. The city is not overwhelming as far as crowds of people, nor is it empty and monotone. Amidst all the Soviet buildings, old mosques, and museums, the city is filled with green parks and plenty of places to relax. In fact, many travelers are surprised at the greenness of the city and how open it feels. It is a great place to recuperate from your long international flight, find your “Uzbekistan legs” and begin your trip around this Silk Road country. Have fun and happy travels!

From
$
The price depends on a group size.
More info
10 days