Georgia best holidays destination you can ever visit! 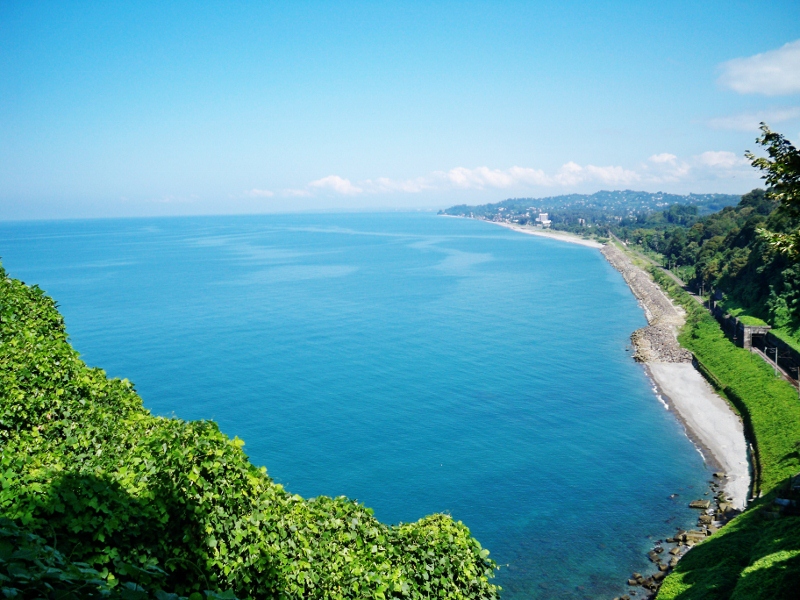 Batumi is one of the best and most famous Georgian resort cities. This international city is a sunny personification of modern Georgia. Most of your holidays here you will definitely spend on hot sandy beaches. The city’s main beach Batumi Beach – a very crowded place in summer. Nevertheless, there is good infrastructure, many cafés and restaurants, water sports stations.

For those who prefer a secluded beach vacation, it makes sense to go to the southern suburbs of Batumi – Gonio and Kvariati beaches.

Among the popular beach discos in the open air – “Tarabua”, “Prozac” and “Coordinates 41/41” – all on Batumi Beach. 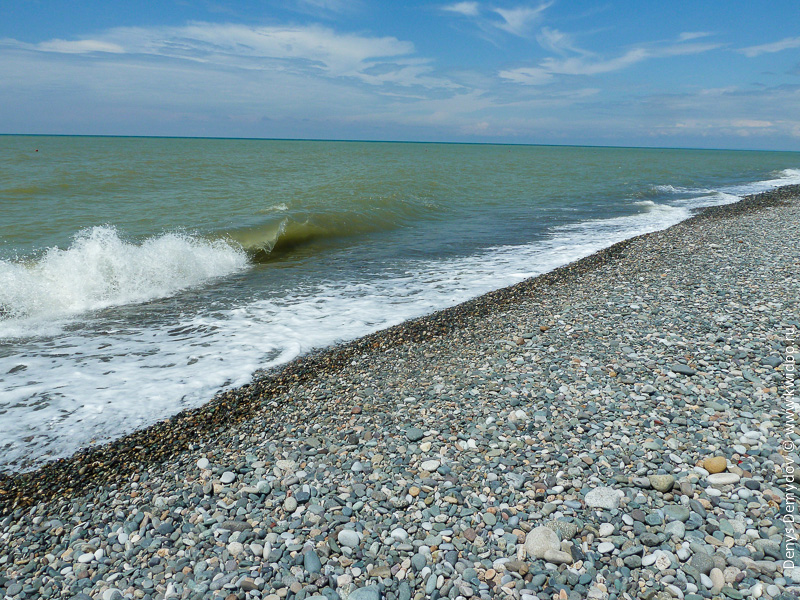 Accommodation in Batumi is generally offered by small family hotels and guest houses where tourists are provided with minimum set of hotel service. But even the most demanding travelers accustomed to the highest standards can choose from several five-star hotels, including the Sheraton and Intourist.

The western, coastal Georgia pleases guests with a variety of fish cuisine, an abundance of vegetables, herbs and fruits as well as dairy products and all sorts of sauces and tapas. The restaurants are located along the waterfront of Batumi, all of the above is presented in abundance. Actually, you can taste not only local cuisine, but also “common Georgian” specialties such as barbecue, lobio, kutaby, Satsivi etc. 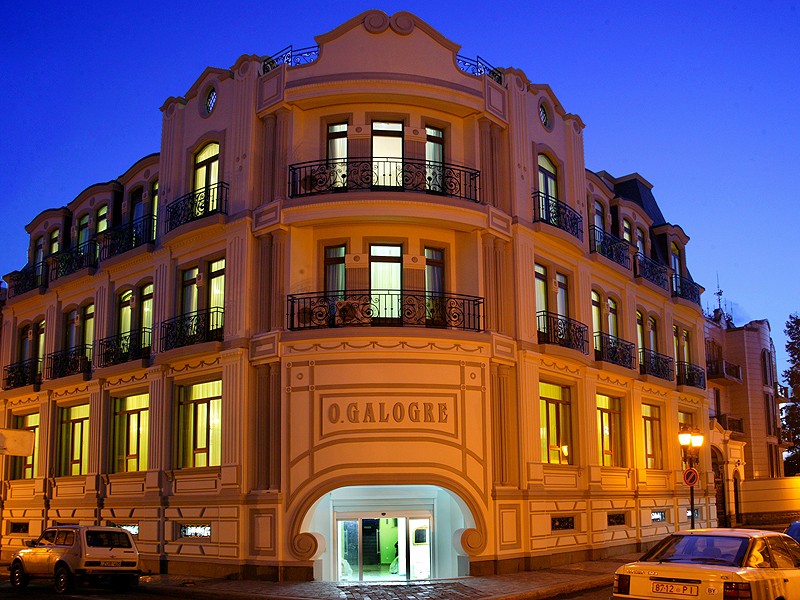 Some of the best Adjarian khachapuri is cooked in “Lunga” at the corner of Baratashvili and Gorgiladze; They can also be enjoyed in the numerous eateries on the streets of Batumi.

Lunch “with a view” you can have in “Sanapiro”, located directly in front of the picturesque harbor, and the most delicious khinkali are served in “Zakare”, on the corner of Pushkin Street and Vaja Pshavela.

Souvenirs of Batumi can be bought in the shops along the waterfront, as well as several specialty stores in the city center. For the freshest fruit and vegetables, fragrant spices and herbs, as well as other food go to Batumi market. And, of course, you should drop in 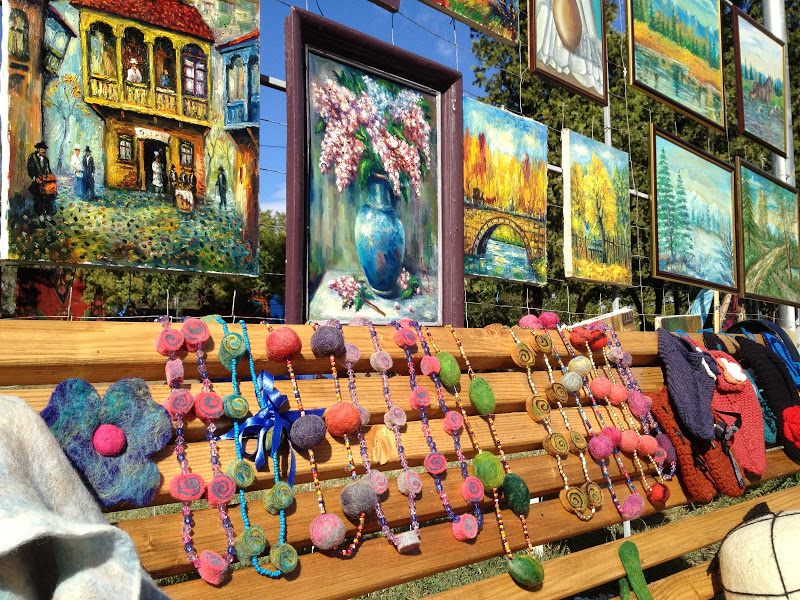 one of the wine shops on the way to buy a couple of bottles of “Saperavi” and “Kindzmarauli” and grab a few liters of delicious homemade wine.

Center of Batumi – is a Batumi boulevard, which stretches along the beach for 1,5 km. It is not only a main attraction sight – plenty of cafes and restaurants, nice, cozy shops and bars, but also a historic landmark: some trees here are unique and very old. Here you can see a great view of Batumi from Ferris wheel (2 GEL). 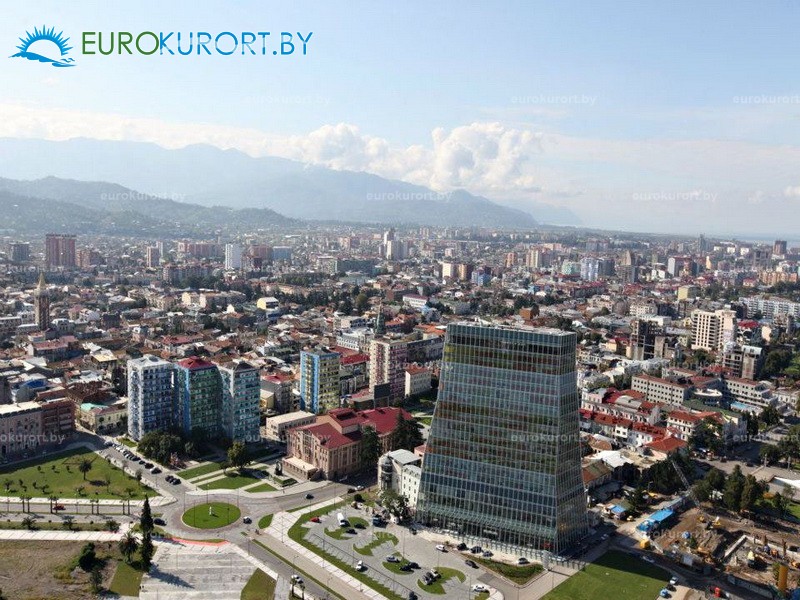 Mosque (19th c.), decorated with fine examples of Arabic calligraphy. Also of great interest are many Orthodox, Catholic and Armenian churches of the city, the most famous of which are the church of St. Nicholas, the Cathedral Church of Blessed Virgin Nativity and Armenian Surb Prkch.

You should definitely visit the ruins of the fortress Gonio (12 km south of Batumi), once the former stronghold of the Roman Empire and then Byzantium. Today you can see its 900 m walls and 18 towers on them. According to legend, this is a place where the tomb of Apostle Matthew is. 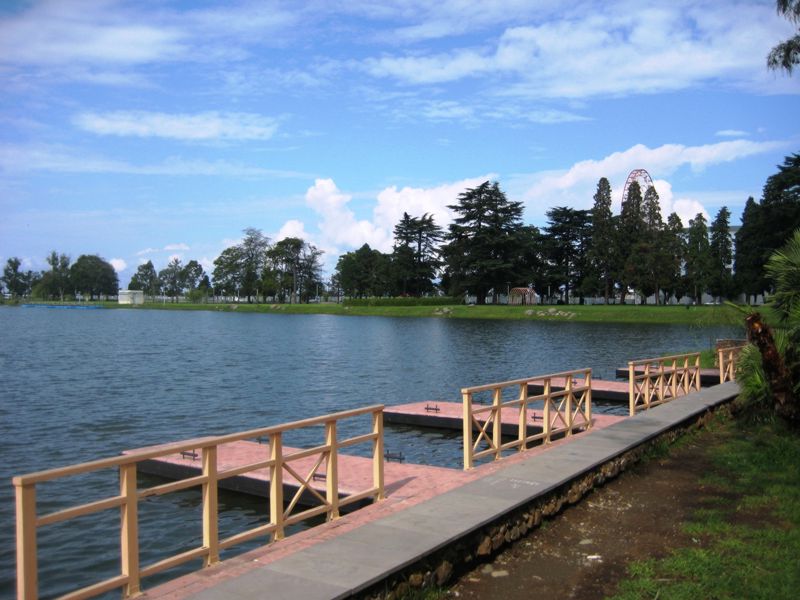 the museums of Batumi. Adjara Art Museum has a collection of works by European and Russian masters of the 19-20 centuries, as well as an impressive collection of paintings by Pirosmani and Akhvlediani. At the Nobel Museum you can immerse yourself in the glorious history of Batumi late 19th – early 20th century, when the city was under scrutiny of Nobel and Rothschild. Stalin Museum offers to get acquainted with the leader’s personal belongings,
including a towel and bed. Batumi Archaeological Museum presents an extensive collection of artifacts, household items and jewelry from different eras, found in southwest Georgia.

Among outdoor attractions are Nurigel lake and 6th May park. On the 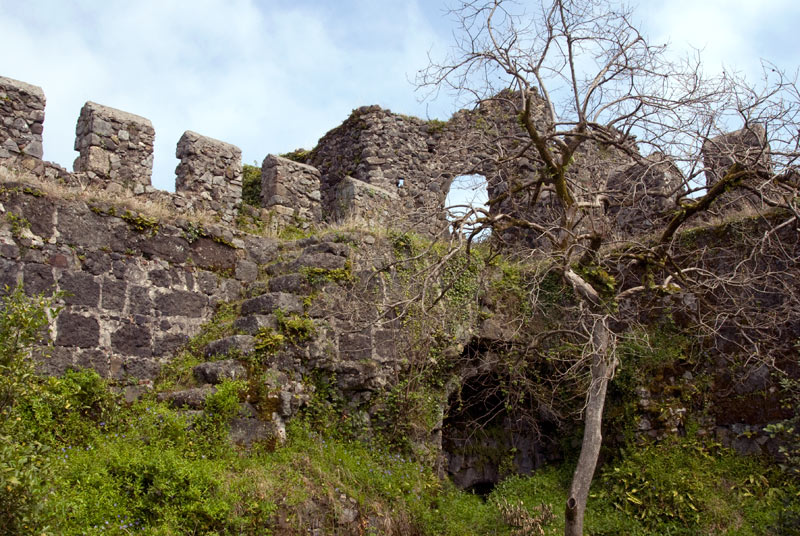 shores of the lake there are boat stations and water attractions, dolphinarium and aquarium.

Another picturesque lake – Ardahan – is separated from the sea only by a narrow strip of beach. On the lake there are light and music fountains, restaurants with Adzharia and Chinese cuisine.

Certainly worth a visit is Batumi Botanical Garden, on the green open spaces of which grows the mass of plants from around the globe.

Batumi is one of the best holidays destinations in Georgia, that you should definitely visit while you are in Caucasus.