“Barakholka” – one of the most important markets in Kazakhstan

The history of “Barakholka” – a big market in Almaty 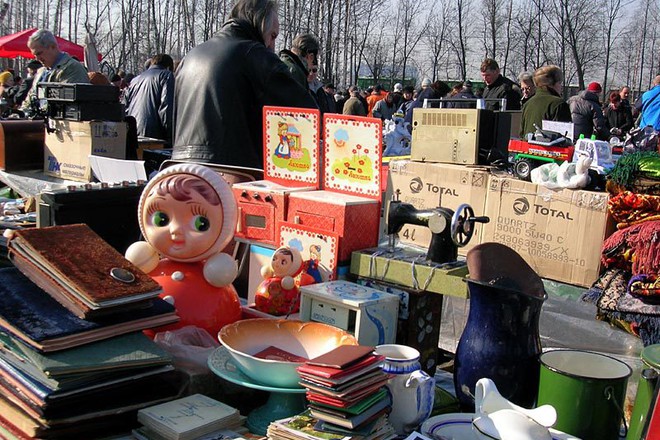 If you are here to read the facts of Kazakhstan, then this article is for you. Learn about “Barakholka” – one of the most important markets in Central Asia.

There is no book or website where all the information about “Barakholka” (“Flea Market”) in Almaty would be collected. There is nothing about this place even in the all-knowing Wikipedia. It’s a pity. This place deserves to be documented.

This is, without exaggeration, one of the most famous 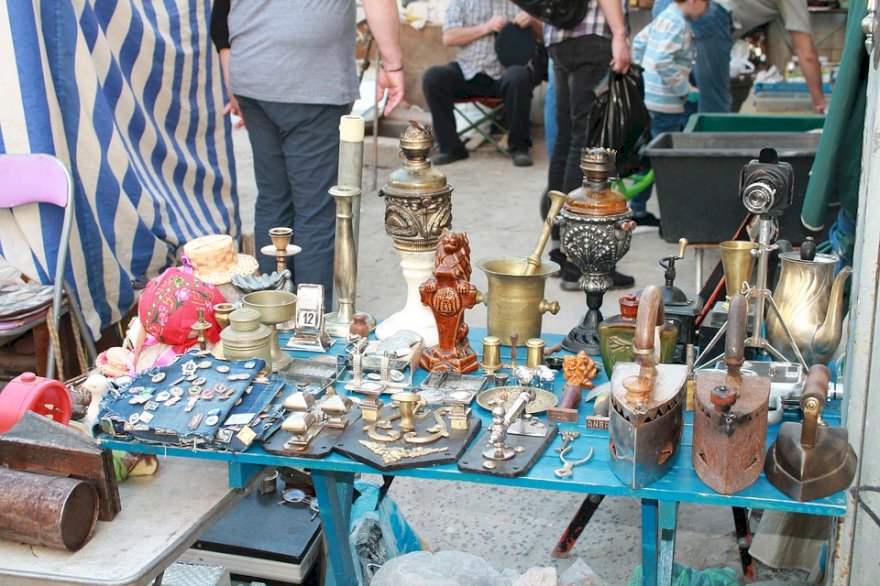 sightseeings of Almaty – the biggest city in Kazakhstan.

The name “Barakholka” comes from the word “barakhlo” which means “junk”. And, of course, one can assume that this name arose because any junk could be bought at this bazaar.

“Barakholka” appeared in 1984 – the administration of the former capital of the Kazakh SSR, Alma-Ata, allocated a wasteland outside the city for the exchange of books. There was bare land at that time.

In fact, a significant part of the scarce bestsellers, of course, was sold at a price often ten times higher than the state one, and the authorities thus simply removed the illegal bookselling “out of sight”.

Then the book boom came to naught. There was a total deficit. And in the same place, there were “speculators” – sellers of fake “Adidas”, sheepskin coats and tape recorders brought from abroad.

40- and 50-year-old Almaty residents remember that at first the merchants held the goods in their hands or laid them right on the ground. Then three rows of shelters appeared. The ranks were growing.

In 1988-1993, it was possible to buy a gold chain for the daughter’s majority, shoes for a wedding, or a sweater for the winter only there, at Barakholka. People came to the “Barakholka” in the dark and chose the goods, shining lanterns on the shelves. By dawn, everything more or less valuable was already sold out.

When the truly difficult 90s came, research institutes closed one by one, they didn’t pay salaries for months in budgetary organizations, there was nowhere to work, so “Barakholka” became a salvation for Almaty residents.

Qualified sellers from Soviet grocery stores, biologists, and doctors came here in search of food. So at the “Barakholka”, it was possible not only to buy leggings but also to have a small talk with some professors.

Surprisingly, in that economic conditions, people managed to travel to China with their checkered bags and get goods from there. Moreover, not only Almaty residents “were fed” by this place: people came to the “Barakholka” from other cities of Kazakhstan, even from two thousand kilometers away – from Kostanay and Petropavlovsk. With the same checkered bags.

They were buying all sorts of things and reselling them back home. It is even more surprising that at that time people were buying something. And a lot. Judging by the fact that the “Barakholka” was growing rapidly. Soon it stretched for several kilometers – both in length and in width. Here people could find everything. Absolutely everything.

“Barakholka” in Almaty has become an integral part of life. Anyone who came to the city must go there. And no matter where this “someone” came from. Even the repatriated Germans, coming from Germany to stay with their relatives, were going to “Barakholka” because “there is nothing like this in Germany” and “everything is expensive there.”

In winter, it was cold at the “Barakholka”. And given that people tried on clothes right on the street, just going over the counter, after shopping, they should definitely have tea with raspberries and steam their feet.

In the summer it was hot – metal sheds were heated under the scorching sun, like a frying pan. In the rain, feet got wet. And at any time of the year, it was dirty.

If buyers found a parking place – consider that shopping already gone successfully. And, of course, one cannot help but recall the same famous traffic jams as the “Barakholka” itself near the bazaar.

For 20 years, “Barakholka” has become one of the most successful business projects of independent Kazakhstan. This place was tested several times: it could be demolished, closed or rebuilt. But as the Almaty residents say, “Barakholka” always was in Almaty and always will be there.

We hope you found this article useful and informative. If you would like to explore the country further but not sure where to go and what to do in Kazakhstan, we recommend you to have a look at posts of our blog by tag “Kazakhstan”.

The most economy package to explore the capital of Kazakhstan, which is a unique symbiosis of east and west traditions, modernity and history, riskiness and rationality. Do not miss the opp ...

From
$1600
The tour price is 1600 USD. The price doesn't depend on the amount of people in a group.
More info
Login
Signup
Forgot password?