An Exquisite Ancient Fortress to Explore when You Visit Uzbekistan 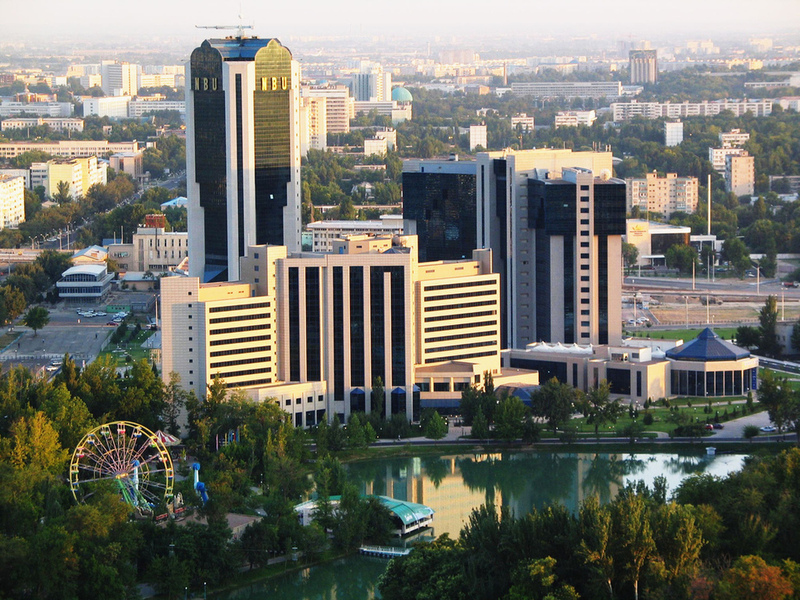 Visiting Uzbekistan is a fantastic idea for history lovers because you have got a bunch of ancient cities to explore: Samarkand, Bukhara, Khiva, etc.  Of course all of these cities are excellent travel destinations in Uzbekistan, but one of the best places to visit in Uzbekistan if you want to dive in and wander through ancient buildings is the city of Khiva.

Khiva is one of Uzbekistan’s smaller cities, but oozes character.  Located on the western border of the country, Khiva was the last stopping point for caravans making their way across the Great Silk Road into Iran.  Unfortunately, it was also a magnet for invaders such as Genghis Khan and Alexander the Great.  Nevertheless, the city of Khiva pulled itself out of the ashes and became the capital of the Khiva Khanate in the 16th century, and then transformed into a city that was, while small, quite well fortified.  One of the most interesting places to visit in Uzbekistan is in fact the 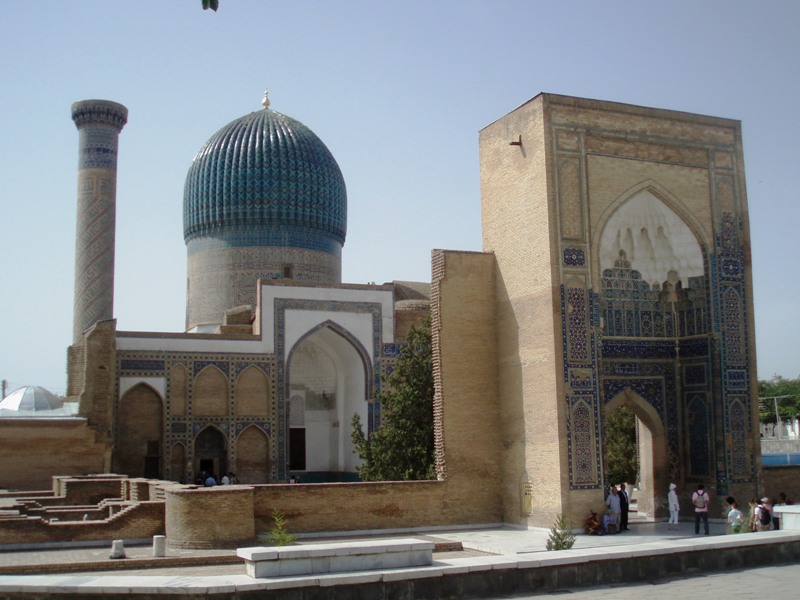 Ichan-Qala Fortress located within the city of Khiva.

The Ichan-Qala Fortress that still stands in Khiva contains over 50 ancient structures and 250 different dwelling places. It is rectangular in shape and is protected by brick walls that are 10 meters high. Several popular buildings within the fortress that people commonly visit as they travel Uzbekistan are the Mausoleum of Pahlavon, the Oq Mosque, the Juma Mosque, as well as several madrassahs, markets, and caravanserais.  Here are a few places to check out while visiting the Ichan-Qala Fortress in more detail.

So as you travel Uzbekistan, make sure to drop in on the ancient city of Khiva.  Visiting a centuries-old, imposing fortress filled with ancient structures that reek of Silk Road panache is definitely a good way to spend your holiday in Uzbekistan.  Wander around, snap some pictures, indulge in some tasty Central Asian cuisine, and let history unfold before your eyes as you explore everything Khiva has to offer.

From
$320
Price from 320 USD to 380 USD per person (the price depends on a group size). The price 320 USD per person is available for groups of 4 people.
More info
Login
Signup
Forgot password?