All about Armenia for the Curious Traveler 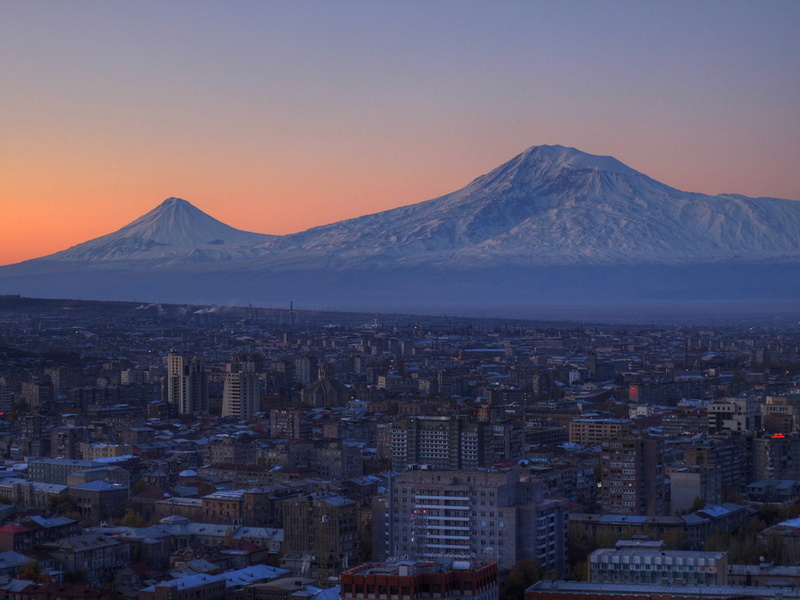 It is hard nowadays to find a country that seems to be off the beaten path of the everyday international traveler. The world is getting smaller, more familiar.  However, the country of Armenia is one of the few countries that has not been overrun by visitors yet.  Why? It is hard to say.  The country has landscapes that would make any photographer drool and a rich background that adds a unique dimension to the country.  In case you are not familiar with the country of Armenia, here is some basic information about Armenia to help you get acquainted with it.

Where in the world is Armenia? 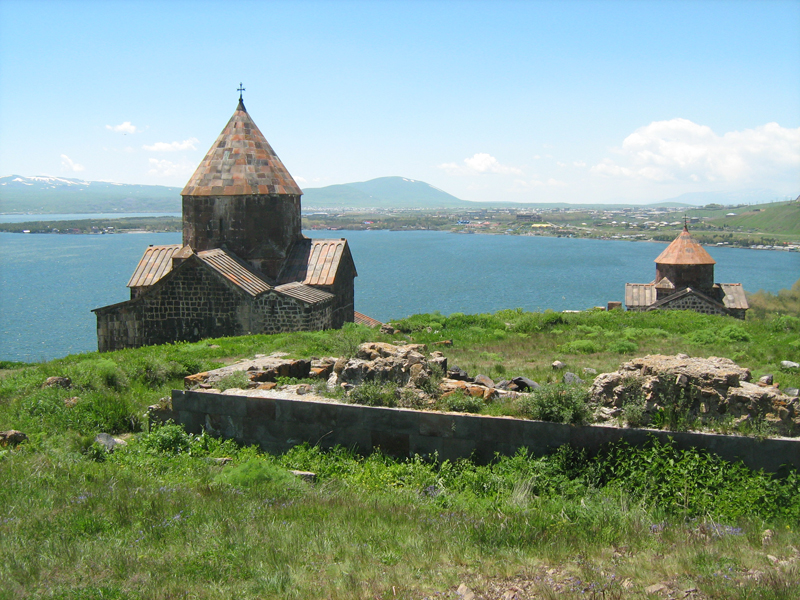 When you are looking at a map of the world, just locate Iran and Turkey to find where Armenia is.  The country of Armenia is north of Iran and east of Turkey.  It is actually a rather small country with an area of roughly 30,000 sq km.

Armenia is quite mountainous actually.  It was once even nicknamed the “Rooftop of Asia Minor.”  If you average out the altitude of the country, it is more than 1,800 meters asl.  While it is mountain heavy, it also contains a variety of other landscapes: dry steppe, desert, woodland areas, lush valleys, etc.  The country of Armenia has 200+ streams and rivers, 5 large canyons, and over 200 mineral springs. 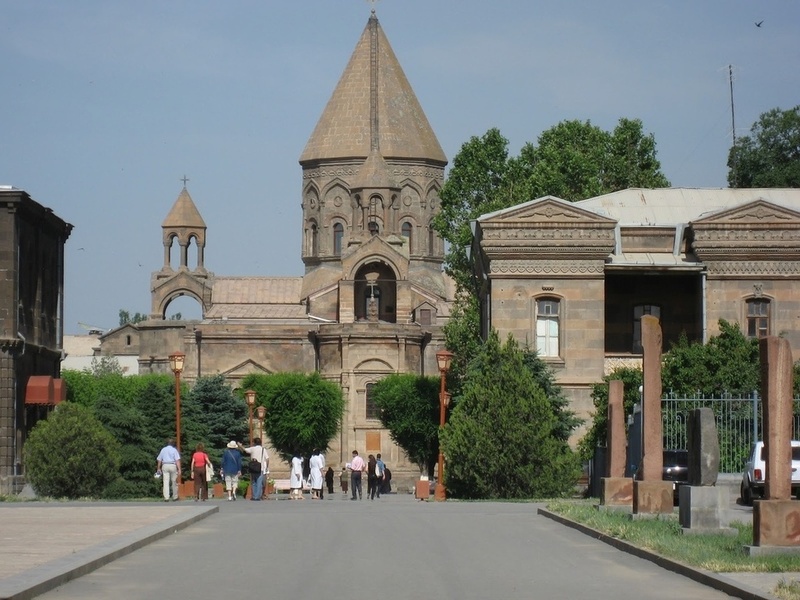 Summer temperatures (June-Aug) in Armenia can reach as high as 40°C if you are near Yerevan, but if you are further north, they will be mild.  Spring (March-May) and autumn (Sept-Nov) sport nice, long, warm days that are great for traveling, just with more rainfall in the spring.  Winter temperatures (Dec-April) can get brutal in some areas and bottom out at around -10°C.

How about money in Armenia?

What is the official language in Armenia? 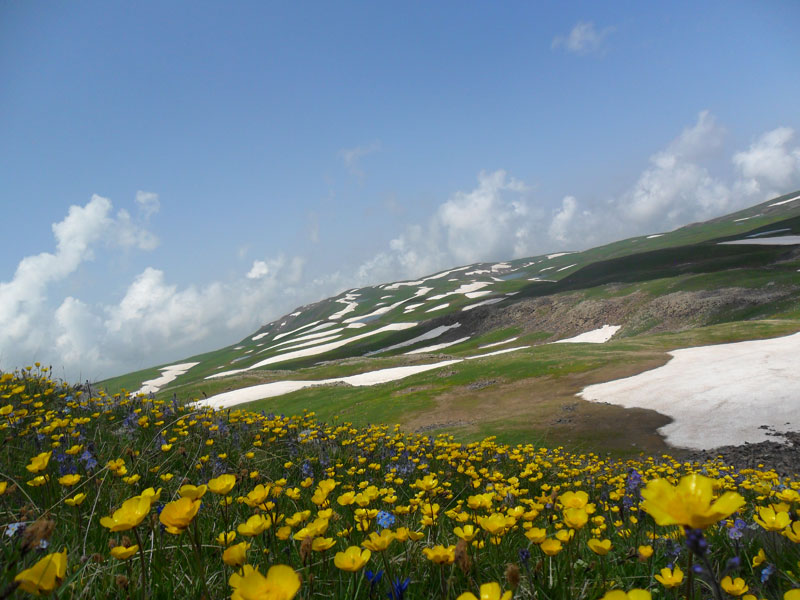 Armenian is the official language of Armenia.  However, if you know some Russian, you should be able to get around.

How many people live in Armenia?

Armenia has a population of about 3 million.  About half of the population can be found in 4 major cities around the country: Yerevan, Vanadzor, Gyumri, and Abovian.

WHAT SETS ARMENIA APART FROM THE REST OF THE WORLD?

Armenia has several claims to fame that are huge draws for the international traveler.  First of all, ancient Armenia contained the famous Biblical Mount Ararat. 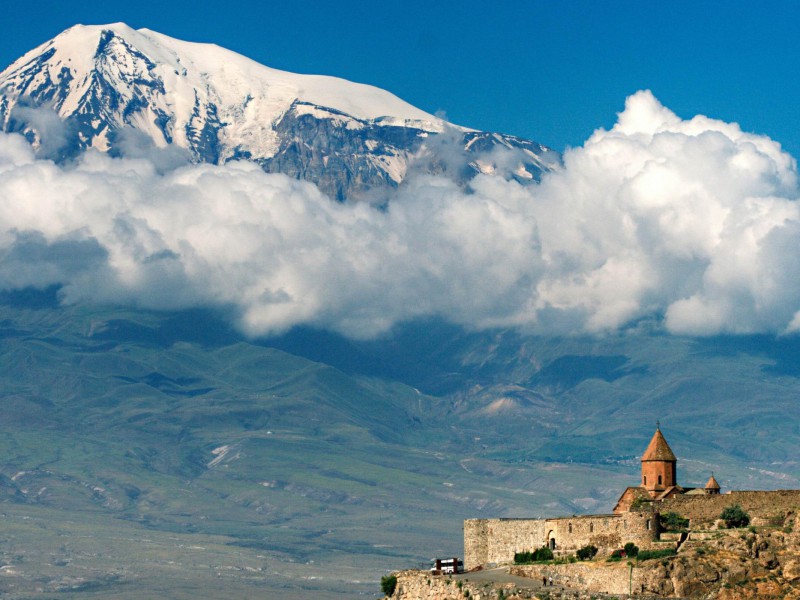 Nowadays, Mount Ararat is just beyond Armenia’s reach, but provides the famous picturesque background for Armenia’s Khor Virap Monastery.  Secondly, Armenia was the first country to declare Christianity its official religion, hence you will see lots of breathtaking ancient monasteries dotting the landscape.  Thirdly, the world’s oldest winery was discovered in Armenia in the Areni Cave, which is definitely worth a visit!  Lastly, Armenia is home to “the Pink City” of Yerevan which was built using local pink rock, making it glow a surreal kind of pink.  Add to all of these things the fact that the scenery is breathtaking, and you have got a prime destination for travelers who want to experience something new! Photos from source: http://www.motto.net.ua/, http://rewalls.com/, http://enjoyarmenia.com/,  http://www.flyarmenia.net/, http://www.erkirnairi.am/

From
995 €
The price depends on a group size. The price 995 EUR per person is available for groups of 5 people.
More info
Login
Signup
Forgot password?