10 Things You Will Find Outside of Bishkek 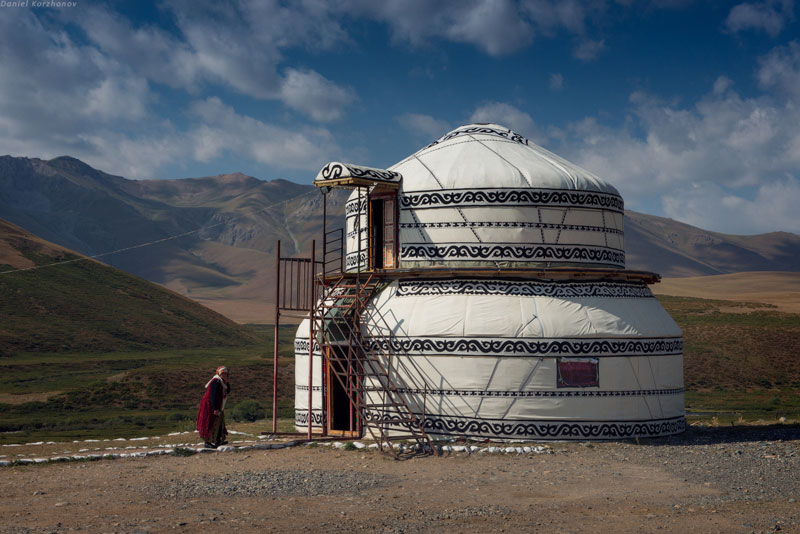 In the rural areas of Kyrgyzstan, horses are a perfect means of transport in the mountains and a great source of milk which locals use to make the national drink, kymyz.  People that live in rural areas have a special love of horses, know how to care for them, and have learned to treat them with respect since childhood.

You might find yurts used as ornamentation by businesses or displayed for holiday celebrations in Bishkek, but in the countryside, yurts are still used for their true purposes – 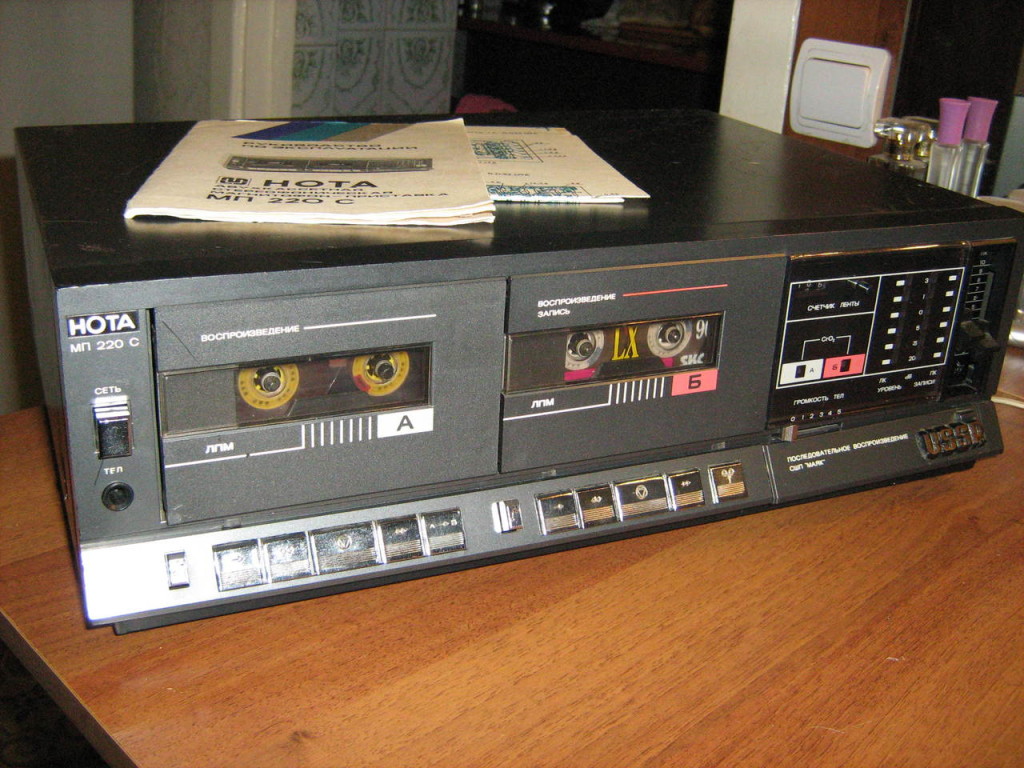 nomadic dwellings.  Yurts are round, felt-covered tents that are easily portable and also eco-friendly.  Due to their unique structure and flexibility, yurts are some of the most exotic dwellings in the world.

Clay is perhaps the easiest and most affordable way to build a shelter.  In Kyrgyzstan, you’ll see lots of adobe buildings.  In fact, in recent years, more than half the new buildings surrounding Bishkek have been built this way. They’re made out of clay, hey, and sometimes manure.

People who are happy to say “hello” to you in English 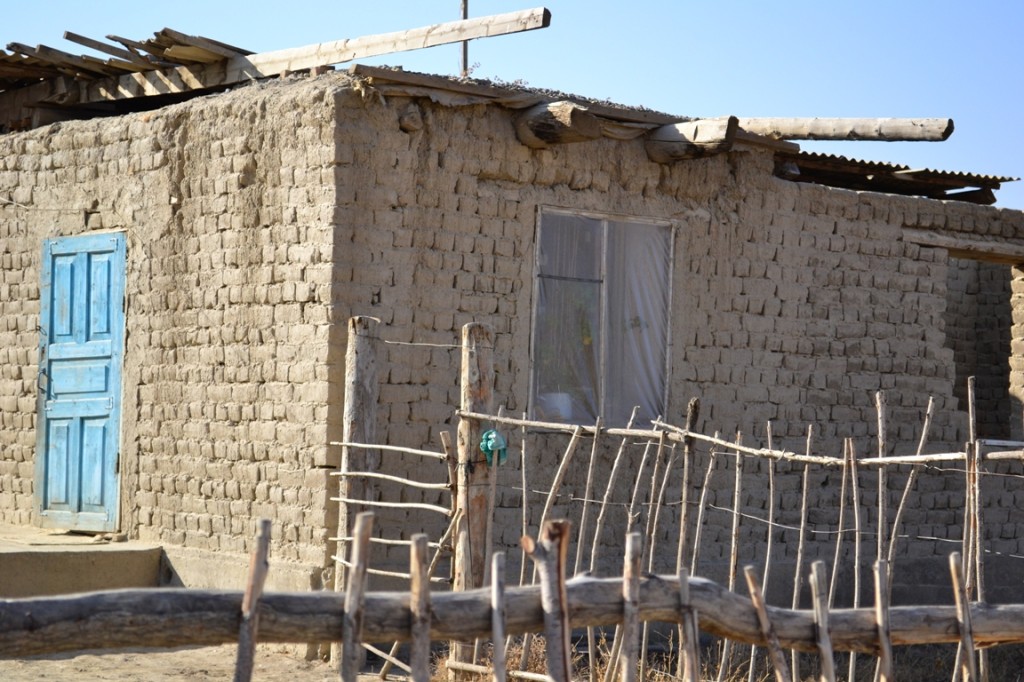 People that live in mountain villages often just know their native language, Kyrgyz, but they love meeting foreign travelers.  You’ll find that people are ready to greet you with a friendly “hello” and send you off with a “goodbye.” However, the level of English in the villages may not extend far beyond that, so get ready to have fun conversations using miming and facial expressions! You’d be surprised how much a smile and a positive attitude can communicate!

Children who attend school 5+ kilometers away from home

In some areas of Kyrgyzstan, you’ll see small close-knit groups of kids walking a long way to school and back.  Smaller villages often only have one school and there are no buses in a lot of districts.

The country is covered with several different kinds of Soviet cars and buses: the infamous Lada, Moskvich, Volga, Zaporozhets, LAX and PAZ.  You’ll see these vehicles chugging along between rural areas and scattered mountain villages, some of them having been passed down from generation to generation.

Houses of Culture and busts of Lenin

Houses of Culture bearing Lenin’s name and other famous men from Soviet times are still spread across Kyrgyzstan.  Don’t be surprised if you see a monument of Lenin himself, well-preserved and even freshly painted. 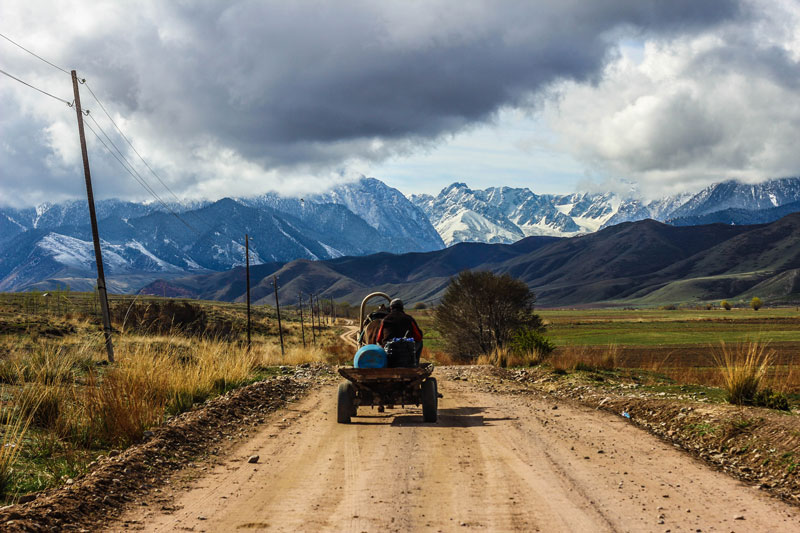 Cassette recorders are still in use in Kyrgyzstan!  Recordings are often quite old and sometimes children take the ones that are no longer usable and salvage their parts for kites!

Laundry in rivers and natural reservoirs

While people living in urban areas have access to washing machines, those living in rural areas often use natural water sources for washing clothes.  While traveling around the country, you may see people doing laundry this way quite often.

Plants and animals used for medicine

People that live a great distance from any urban area are usually well-versed in using herbs and animals to make their own medicines.  For example, don’t be surprised if you’re out in a remote area, feel unwell, and someone offers you badger fat or propolis to help.

From
$2690
The price depends on a group size. The price 2690 USD per person is available for groups of 4 people.
More info
8 days

This trek starts in the At Jailoo Gorge, an amazingly beautiful place, and ends at South Inylchek Base Camp, taking approximately 1 week. From the base camp you'll get stunning views of Nans ...

From
$2540
The tour price is 2540 USD. The price doesn't depend on the amount of people in a group. The tour will be fulfilled even if only one person buy it.
More info
14 days

From
$2120
The tour price is 2120 USD. The price doesn't depend on the amount of people in a group. The tour will be fulfilled even if only one person buy it.
More info
Login
Signup
Forgot password?