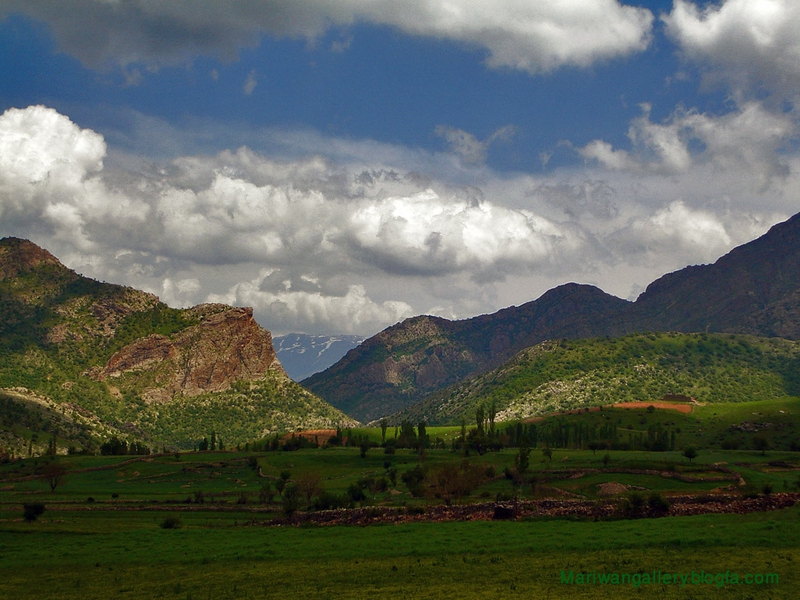 Iran is a bit of a wallflower in the world of tourism that is slowly coming out of its shell.  People are now looking up how to visit Iran and the country is seeing an influx of travelers eager to visit ancient places in Iran as well as its modern wonders and investigate its culture.  Iran is actually one of the Middle East’s most intriguing destinations because so few people have traveled there, giving it a very real sense of mystery.  Here are some little known facts about Iran to tempt you into investigating the country further.

If Persian culture and history interests you, then a trip to Iran is something you should investigate.  There is much more to Iran than just these few pieces of information and many more interesting places to explore within the country.  Just find yourself a good tour operator that is safety conscious and pick a tour that hits all the highlights you want to see!

From
$2910
The tour price is 2910 USD. The price doesn't depend on the amount of people in a group. The tour will be fulfilled even if only one person buy it.
More info
6 days